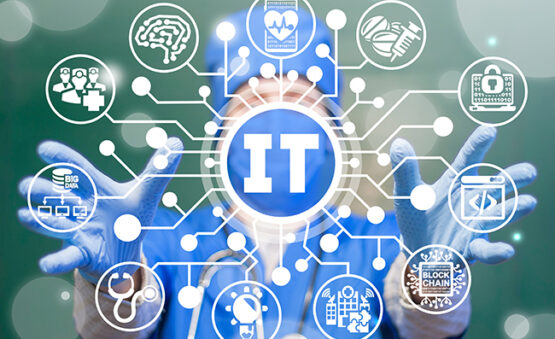 How Blockchain is Transforming Technology – Part 2

BLOCKCHAINS ROLE IN HEALTHCARE TRANSFORMATION  Blockchain technology has many advantages for healthcare IT because it is based on open-source software, open application programming interfaces (APIs), and off-the-shelf hardware. The architecture for this technology has components that facilitate faster, as well as seamless interoperability between systems when care is exercised in the design of the APIs and data management applications. Other advantages include rapid scalability based on demand, more sustainable and reliable systems which aid in disaster recovery, data encryption and cryptography technologies, and built-in fault tolerance – all perfect ingredients […]
READ MORE 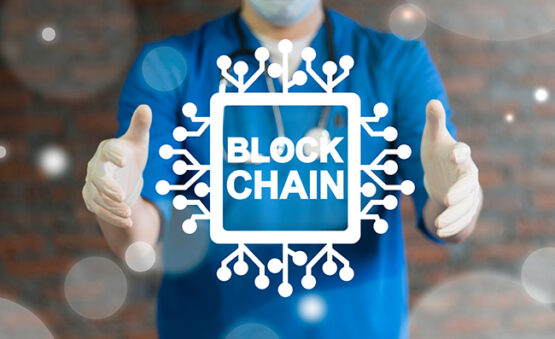 How Blockchain is Transforming Technology – Part 1

PART 1 – WHAT IS BLOCKCHAIN TECHNOLOGY? Although innovation has always been a hallmark of the American business landscape, the one market segment that seems to have effectively resisted innovation and change is the healthcare industry – until now. The need for revolutionary and evolutionary change has finally arrived at healthcare, and the previous sense of hesitancy to change is giving way to a true sense of urgency. The need to maintain the decades of high-quality care, combined with the demand to get the skyrocketing costs under control, leads toward […]
READ MORE 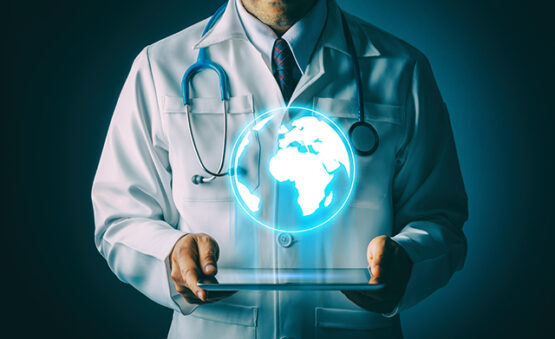 THE METAVERSE AND HEALTHCARE – PART 3 APPLYING THE SCIENCE

THE METAVERSE AND HEALTHCARE – PART 3 APPLYING THE SCIENCE By Carl L. Larsen, President & COO, OXIO Health, Inc. In the first blog of our Metaverse series, we introduced the concept called, “The Metaverse and Healthcare” – an evolution of the internet alternately referred to Web3.0.  Significantly enough, the CEO of Facebook®, Mark Zuckerberg, renamed this multi-billion-dollar company, “Meta.” In Part 2’s blog, titled, “The Underlying Technologies,” we explored the overarching technologies stacks that are needed for The Metaverse to function as it is presently envisioned. If you’re just jumping in […]
READ MORE 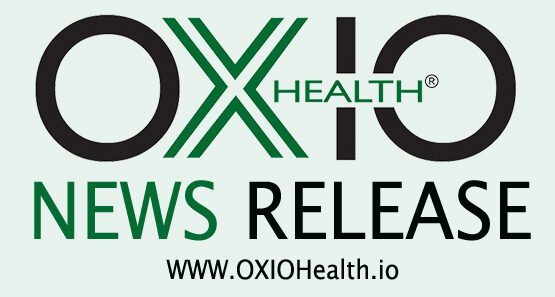 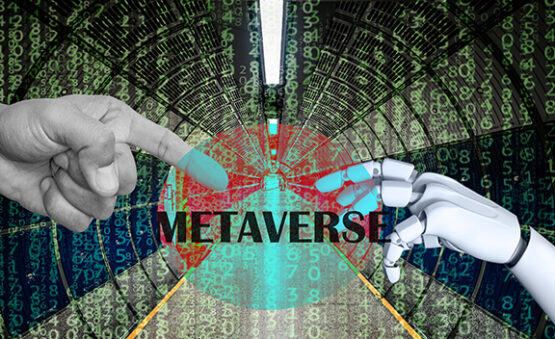 The Metaverse and Healthcare – Part 2

THE METAVERSE AND HEALTHCARE – PART 2, THE UNDERLYING TECHNOLOGIES By Carl L. Larsen, President & COO, OXIO Health, Inc. In our previous blog titled, “The Changing Internet Landscape”, we introduced the concept of The Metaverse and how it is being envisioned. If you recall, the term is the marriage of two words “meta” and “verse” (taken from universe) and is used to imply something transcending the known (internet) universe. In fact, The Metaverse, is a “new domain” or a new “digital reality” that will introduce a completely new ‘culture’ and ‘ideology’, altering, even […]
READ MORE 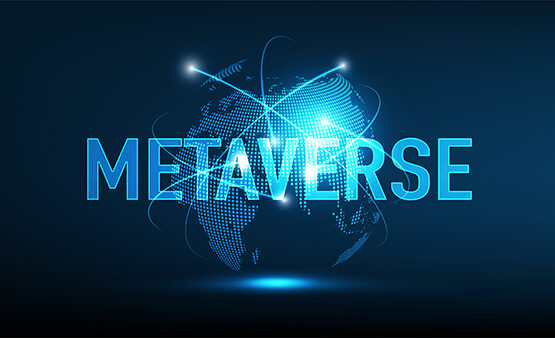 The Metaverse and Healthcare – Part 1

THE METAVERSE AND HEALTHCARE – PART 1, THE EVER-CHANGING INTERNET LANDSCAPE Written by: Carl Larsen, PMP, MBA  Recently, the term The Metaverse was officially added to the public lexicon. The term is a marriage, or portmanteau, of “meta” meaning transcending or transcendent and universe, e.g., “metaverse” or transcending the universe of the internet. Facebook® CEO, Mark Zuckerburg, recently announced that the company was changing its name to “META,” to reflect the company’s anticipated investment of over $10B in 2021 alone, to expand into The Metaverse the term was officially launched mainstream. As it turns out, The Metaverse finds […]
READ MORE 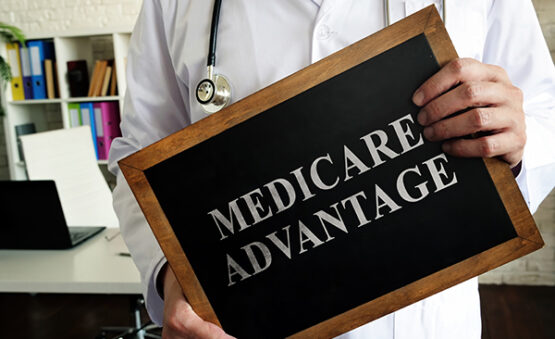 In previous blogs, we have noted that Medicare is different things to different interested parties. Whether it’s the patient or beneficiary, it is literally access to life-or-death healthcare at both of their most vulnerable financial state post-retirement, and a safety net to make sure they have access to medical care when they really need it. Additionally, it is a herculean challenge for policy makers because of the 70 million Baby Boomers in Medicare or those who are about to become eligible for Medicare as they reach age 65. New drugs […]
READ MORE 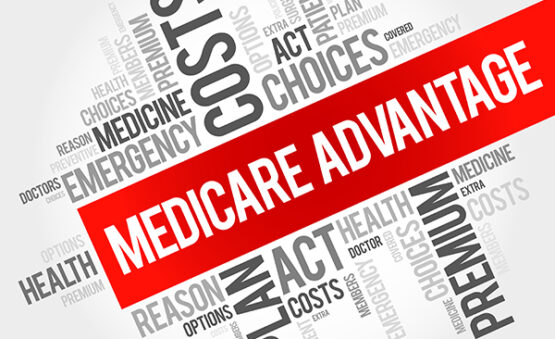 If you have been reading our previous blogs, you will have guessed that we are a big fan of the joint public/private Medicare Advantage (MA) program that is continuing to grow rapidly as part of the U.S. Medicare program. The legacy of The Center for Medicare and Medicaid (CMS) is to continue to explore and pilot new initiatives. For now, nearly 60 years into its existence, the biggest tools CMS has had were lowering reimbursement rates, bundling services creating greater value and penalizing hospital for readmissions. As we have also […]
READ MORE