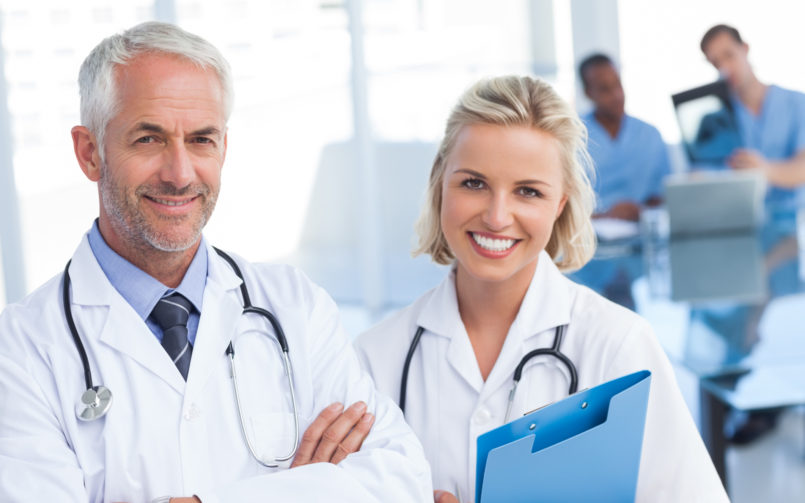 Recently, the United States crossed yet another major milestone in healthcare spending.  National healthcare expenditures topped $3.2 trillion USD.  This magic number was reached in part by anemic U.S. growth over the last seven years.  That new spending represents 18.2% of gross domestic product (GDP).  Even the most casual reader of this blog should realize that is a staggering number, and we have been tracking healthcare spending fast approaching 20% of GDP (officially).  Candidly, we anticipate much higher numbers for the 14th year mark.  Many of these increases are in sectors that have been in the lead for a while, such as prescription drugs and hospitalization.  The former was up over 10% on a year-over-year basis and the latter around 8% year-over-year.  The culprits are also likely to be higher use of services, portions of the Affordable Care Act of 2010 (ACA) expansion.  At the same time, we are reading public complaints from insurance companies that they as an industry have lost approximately $2 billion (USD) in providing care under the ACA.

The good news is that with this growth, there has also been continued employment with a range of 20,000 to 40,000 jobs created in healthcare nearly every month.  In total, healthcare has added over 350,000 jobs over the last 12 months.  Other reports tell us that nearly 1-in-10 employees in the U.S. workforce are employed in healthcare.

One of the more apparent trends in examining healthcare’s share of GDP, is that the healthcare portion of GDP grows during a recession to a new plateau.  This happened clearly in the recession of 1990-1991 when it jumped from approximately 11.5% to 13% by 1993, then again in 2001 when it leaped from approximately 13.3% to 15% by 2003, and yet again, in 2007 from approximately 15.8% to 17.2% by 2010.  Though we are not in a recession at this time, the number has leaped one full percent over the last three years.  We can only suspect that in real time, the increase has been due to a number of things that are happening somewhat simultaneously.  One is the ACA, the other is the fact that we, as a nation, are getting older with nearly 10,000 individuals reaching age 65 per day, every day, and lastly, is more pricing pressure accompanying demand.  Only in a couple of years from now, when we can look back and drill down into the numbers, will we be able to know for certain.

However, based on the trends of the past and what we know today, we are likely on our way to 30% of GDP cost in the next 15 years or at the most 20 years.  What will we as a society, employees, and tax payers do?  We are and will continue to advocate that we use technology to connect providers not only to each other, but also to both consumers (patients) and payors.  We must push for price transparency in all segments of healthcare, and we must change how we pay for healthcare.  More on those three subjects in a later blog.