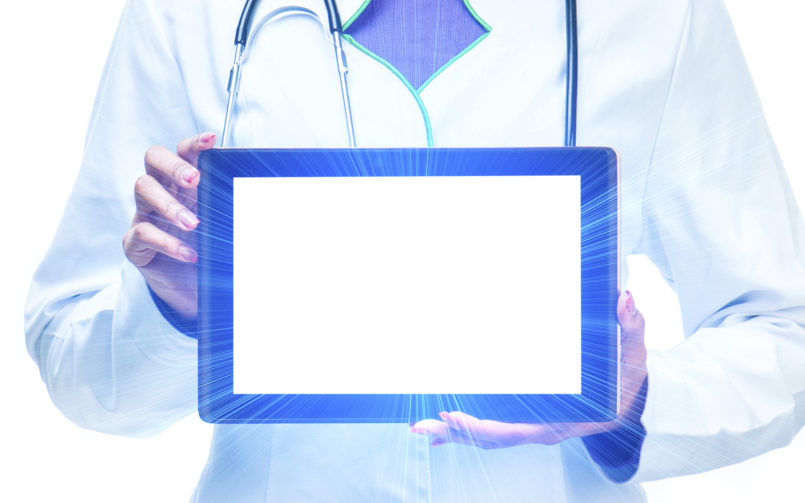 Recently, we published a blog about the finding of the U.S. Federal Reserve on healthcare cost and the impact on inflation. In that blog, we discussed the impending and tectonic shift that is now part of a permanent U.S. law that will transform both fee-for-service medicine in the U.S., and more directly, the government’s Medicare program. This mandate by the Medicare Access and CHIPP Reauthorization Act (MACRA) is bound to change everything in a more dramatic way. First, it limits Medicare increases to providers at 0.5% per year until 2019. After 2019, a new mechanism will open up, and we believe will change healthcare in the U.S. permanently. After 2019 and through 2025, healthcare spending will be set to grow by 0.00% yes, ZERO.

Now, a new report shows why the crisis (and the opportunity for some of us) is real. We recently reviewed the 2016 Annual Report of the Boards of Trustees of the Federal Hospital Insurance and Federal Supplementary Medical Insurance Trust Funds that was issued. Their new forecast shows that Medicare’s Hospital Insurance Trust Fund will be depleted in 2028, two years earlier than estimated. The report also predicts separately that the U.S. Social Security Trust Fund will exhaust its reserves in 2034, an estimate that is unchanged from last year. After that, the Trustees note that U.S. beneficiaries would face an across-the-board cut in their monthly payments [if Congress doesn’t act]. Furthermore, the report alarmed that Part A of Medicare that funds hospitalization would be depleted by 2018.

Approximately 49 million Americans collected Social Security retirement benefits in 2015, 10.8 million received disability benefits, and 55.3 million were covered under Medicare. Our focus clearly is and has been for years Medicare.

The good news is that the changes in Medicare payments in the past few years, as we noted in our June 22, 2016, blog have forced the payment trend to slow its upward trend. The Trustees know that they expect that medical cost will increase over the next five years, averaging around 5.4% per year, and based also on U.S. Federal Reserve projections nearly exactly double the projected inflation rate of 2% or 2.2%. This report is in part why Congress and the U.S. President did what seemed to be very rare in recent U.S. politics and agreed to make material changes immediately starting in 2015 but, more importantly and impactful in 2019.

The MACRA legislation will impact Medicare, and sadly we expect that it will make the lives of medical practitioners more complicated; at a time when they will be facing huge cost and operational pressures.

We see this as an opportunity to do a few things differently. First, is to provide doctors with better use of technology to allow shared access of a patient’s medical information between doctors, and collectively that data to the patients. Second is the bigger opportunity to use that technology to interact with patients remotely, more quickly, and with physician extenders and what has been a long time coming – telemedicine may explode on the scene. (The shortage of practitioners is a real thing and subject of a future blog.) Lastly is to restructure how doctors get paid and are managed. We see the need for consolidation of providers into communities of doctors that would share resources and management, and engage more in managed care and performance-based compensation. We can see these trends pushing more and more in the direction of technology and the reinvention of the physician-driven practice management companies that should be able to provide efficiencies of capital and scale.