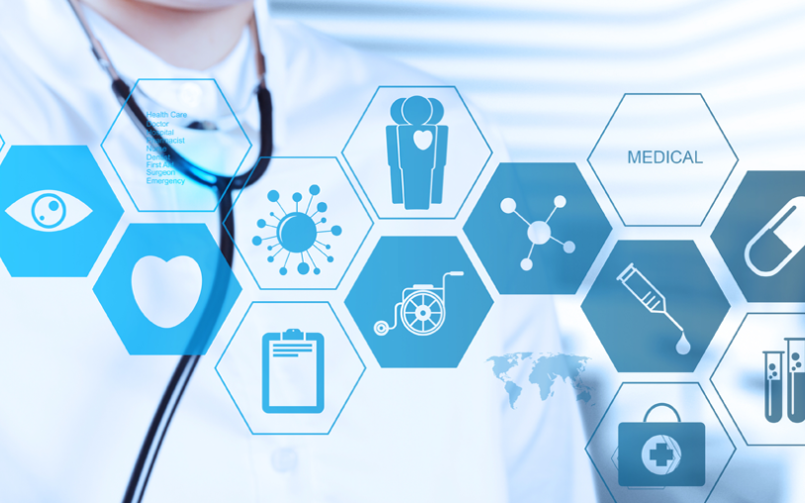 As we noted in our last two blogs blog “every year the best and the brightest in health information technology industry via the Healthcare Information and Management Systems Society’s (HIMSS) annual meeting meet for a week. This year it was in Las Vegas, Nevada. I will admit, I missed it; and maybe I should have gone to this one. I have received 100s of industry emails. Something certainly happened; so I will take two more blogs, this and the next, and move on to other things.”

The first part of the series was about interconnectivity and the industry pledge to be more open. We support that initiative, and will have our own news in the next 30 days. The second was about pay for performance and value based reimbursement. We believe that can only be achieved with more, and better technology, and complete patient engagement and interconnectivity.

This final one is to summarize the news from the Office of National Coordinator. For those that may have forgotten who they are-

The Office of the National Coordinator for Health Information Technology (ONC) is at the forefront of the administration’s health IT efforts and is a resource to the entire health system to support the adoption of health information technology and the promotion of nationwide health information exchange to improve health care. ONC is organizationally located within the Office of the Secretary for the U.S. Department of Health and Human Services (HHS).

ONC is the principal federal entity charged with coordination of nationwide efforts to implement and use the most advanced health information technology and the electronic exchange of health information. The position of National Coordinator was created in 2004, through an Executive Order, and legislatively mandated in the Health Information Technology for Economic and Clinical Health Act (HITECH Act) of 2009.

The ONC has, what I think, a spectacular HIMSS 16. I guess the industry has reached a maturity level in the last 5 years, and I am proud to be associated with an industry I believe is about to make major leaps in how we use technology to advance the wellness of an American. As we noted last week, there was major announcements on interconnectivity lead by the ONC. Further,

Help Consumers Get and Use their Health Information $175,000. In this first challenge contest, prizes will be awarded to consumer-facing apps that use open, standardized APIs to help consumers aggregate their health information in one place that is under their control. Prizes will total up to $175,000.

Improve User-Experience (UX) and Utility for Providers $175,000. In this second challenge contest, prizes will be awarded to apps that use open, standardized APIs to positively impact providers’ experience with EHRs by making clinical workflows more intuitive, specific to clinical specialty, and actionable. Prizes will total up to $175,000.

Coordinate Open Information About EHR App Solutions $275,000. This third coordinated action aims to help providers choose the technology that best fits their needs and workflow. ONC has published a $275,000 funding opportunity announcement that will support the development of an app discovery site that makes it easier for developers to publish their apps and for providers to discover and compare them.

ONC Introduced the Tech Lab as the Next Chapter for Standards and Technology.

The App Challenges announced by ONC are part of the Innovation stream of the recently introduced “ONC Tech Lab.” The ONC Tech Lab represents the way in which ONC will organize and approach the type of work we do. It stands for the core values that ONC will perform toward, day in and day out. In concert with the ONC Health IT Certification Program, we believe this principled approach will provide internal and external stakeholders with common connection points to ONC’s standards and technology efforts. This transition lays the operational groundwork within ONC necessary to implement the interoperability Roadmap and ties directly to our near-term health IT strategy and, ultimately, the long-term vision included in the Federal Health IT Strategic Plan.

HHS Announced Proposed Rule to Support the Reliability, Transparency, Accountability, and Safety of Certified Health IT.

ONC proposed a new rule that would further enhance the safety, reliability, transparency, and accountability of certified health IT for users. The “ONC Health IT Certification Program: Enhanced Oversight and Accountability” proposed rulemaking would modify the ONC Health IT Certification Program to reflect the widespread adoption of certified electronic health records and the rapid pace of innovation in the health IT market. The three focus areas are:

Enhanced Oversight: Increasing ONC oversight of health IT testing bodies to align with ONC’s existing oversight of ONC-ACBs and provide the means for ONC to quickly, directly, and precisely address testing issues.

ONC announced it is seeking comments on the scope and content of the voluntary Personal Health Record Model Privacy Notice (MPN) developed by ONC and published in 2011. In response to stakeholder requests for an electronic means to inform consumers about how health technology products store, use, and share health information (especially products of health technology developers not covered by the Health Insurance Portability and Accountability Act of 1996, Pub. L. 104-191), we have initiated a process to update the MPN to better align with the current consumer health technology landscape.

ONC, in conjunction with the Office of Civil Rights (OCR), recently released new fact sheets, which explain how HIPAA supports interoperable exchange between providers for treatment, as well as for health care operations. The new information extends the practical information found in Version 2.0 of ONC’s “Guide to Privacy and Security of Electronic Health Information” (published on the eve of HIMSS 2015).

One of the biggest news topics was the ONC released Annual Report to Congress on Health IT Progress.

ONC issued its annual report to Congress on health IT progress. This annual report to Congress discusses critical actions to accelerate progress on a firm path to a digital health care system, and identifies key barriers. HHS recently released the Federal Health IT Strategic Plan (Strategic Plan) and Connecting Health and Care for the Nation: A Shared Nationwide Interoperability Roadmap version 1.0 (Interoperability Roadmap) describing what needs to be achieved, by whom, and by when in order to reach an open and connected community of health IT. More on this report in a future blog.

Report to Congress on Health IT Progress