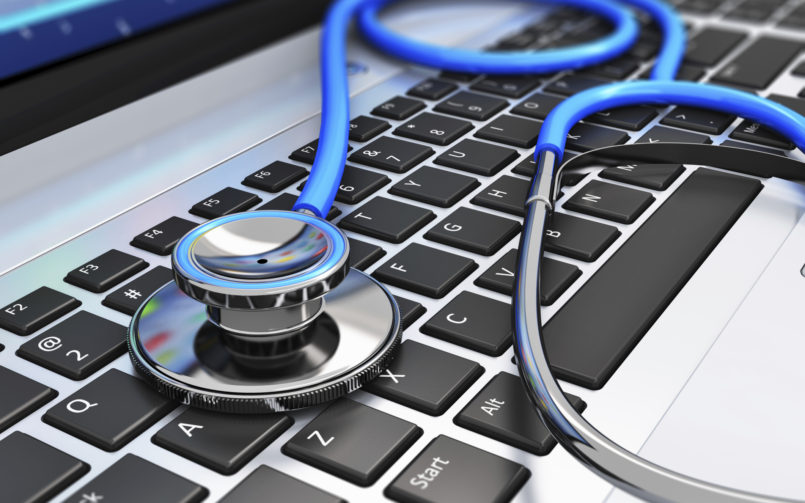 The United States Spends $297 Billion (USD) on Prescription Drugs, is that fair?

As the headline read, in 2014 the United States spent $297,700,000,000 on prescription drugs. This is not only a staggering amount, but what is even more disturbing is we in the U.S. pay the greatest for the most advance drugs in the world. I come to this subject from many angles. One angle is my decade’s long use of prescriptions for chronic problems, the consumer whose life has been saved by those same innovative and revolutionary drugs. I believe in both chronic and acute cases, those medications have saved my life more than once. Another angle is as an executive of a management company that actually paid for prescription drugs for patients under our care. We measured it on a per-member per-month basis, or PMPM, and those numbers were as high as $240 PMPM for a Medicare beneficiary. An additional angle was operating an actual pharmacy back in the 90s; and lastly, as a U.S. tax payer.

Drug prices in the U.S. are about the most oblique part of healthcare. In the actual operation of a retail pharmacy, there is something called the Average Wholesale Price, or AWP. As I recall, we were buying drugs at a discount to AWP, and that made no sense to me; but we used that number to give an independent small and institutional pharmacy some margins. We also sometimes had no margin dispensing for a pharmacy benefit administrator, or PBA, but we were paid a “dispensing fee.” As a healthcare administrator, we also received certain “rebates” and I know the PBA and the insurance administrator have their own “benefits.” There are in fact many levels of pricing, confidential rebates, as I have noted above, many levels of intermediaries, and a lot of trade secrets.

What we do know for sure is what Medicare pays for drugs, as that information is public, and we know what doctor prescribed those medications. Recently the Wall Street Journal (Front Page, December 1, 2015 USA Edition) was able to compare U.S. and certain other countries. For example, they determined that the “U.S. prices were higher 93% of the time on 40 top branded drugs available” in both Norway and the U.S. The same pattern was noted in most of the developed world and for sure in England and Canada. It is also reported that “much” of the profit from world pharmaceutical sales is invested to find new drugs in the U.S.

The main reason why the U.S. does fund more, is uniquely American. One is our aversion to having our government tell us what to, or not to, do. It is our perception that either from our employers, or from our payments into the Medicare system, we have a “right to the best” and/or that drugs are part of said right. In most developed countries there isn’t a “free market” system of healthcare as we have here in the US. Either the country has a single payer, or healthcare is provided by the country, and in all cases, the government directly negotiates prices and access to drugs. In the example above, Norway negotiates directly with drug companies; setting access, demanding drug efficacy and negotiating prices. Not all drugs make it on the market. So in this case, our highly fragmented market in healthcare insurance with government, public, non-profits and for-profit payers, all benefits the drug companies. In fact, U.S. laws prohibit Medicare from negotiating drug prices directly.

This arrangement for Medicare, the largest single buyer of prescriptions in the U.S., completely eliminates the huge negotiating power Medicare could have. I wonder if any of the “Big Pharma” companies had any influence on keeping Medicare from negotiating drug prices as other U.S. insurers are able to do?

The standard for Medicare, and mostly for insurance companies, (more on this later), is that they will cover medication deemed “medically necessary” by licensed providers. Now again, I have personally benefited from this provision, and as a patient I would defend it. Medicare does not with good reason want to inject itself as an administrator in to the patient-doctor relationship and I could not agree more.

Recently as a result of steep new medication cost or repricing of existing drugs, even Congress is getting involved. A few days ago a new Congressional report from the Senate Finance Committee was highly critical of the maker of two high-priced Hepatitis C drugs, saying the company is more interested in maximizing revenue than treating patients. The research that lead to that conclusion was based on the review of more than 20,000 company documents. This led to charges that Gilead Sciences knew the price of its breakthrough Hepatitis C drug, Sovaldi™, would put the medication out of reach of millions of Americans and strain the budgets of Medicare and Medicaid; yet still chose to put revenue ahead of affordability.

The report confirms that Sovaldi is much more effective and has fewer side effects than previous Hepatitis C medications, but a typical 12-week regimen costs $84,000 – or $1,000 a pill. A second version of the drug, Harvoni™, that costs $94,500.

This quote from Senate Finance Committee Ranking Member Ron Wyden, D-OR is disturbing, even for a “free-market” person like me:

Because the price was set so high, private insurers and state Medicaid programs were forced to restrict patient access to treatment in order to control costs. However, the expenditures were still enormous.

For example, despite spending more than $1 billion dollars on Gilead’s Hepatitis C drugs last year, state Medicaid programs nationwide treated less than 2.4 percent of their patients known to have the disease.

Medicare spent more than $8 billion (USD) on Solvadi alone in the first 18 months following FDA approval, which is only the start, as recent reports note that this number is expected to “skyrocket” as baby-boomers, (born 1946 to 1964), who are a majority of those infected with Hepatitis C, continue to retire and enroll for Medicare. Solvadi and Harvoni generated $14.2 billion (USD) in global sales for Gilead Sciences in the first nine months of 2015.

American pharmaceutical companies are the leading innovators in the world, but we know that is likely due to the fact that the American consumers are funding this innovation by paying the highest prices world-wide. It is also very likely that if the American consumer paid the average price paid in other countries, the research and development would be cut back. We also know in the U.S., pharmaceutical to consumer advertising is allowed, but completely controlled or prohibited in Europe. This fact is significant. We have seen the reports that note that U.S. companies generate 100% more profit based on revenue than their European counterparts. This should be a clear signal that the U.S. government (taxpayers), insurance companies and consumers are effectively subsidizing both R&D and drug prices for the entire world. Is that fair?

More next time on what is wrong and maybe some ideas on what can be done.