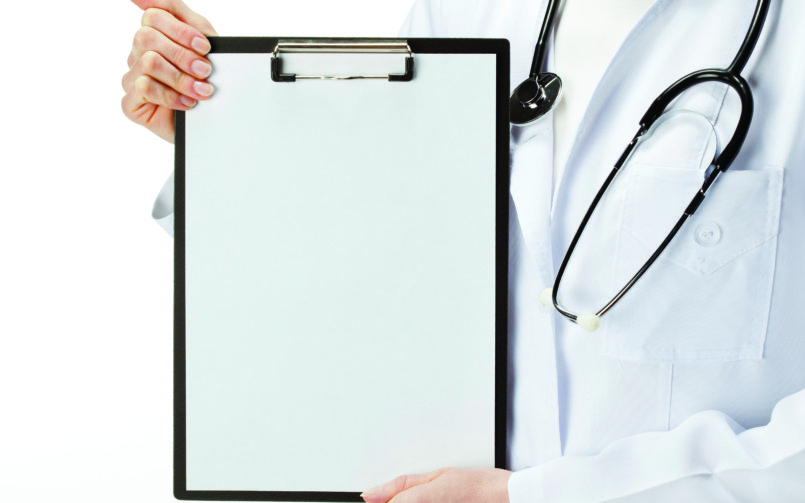 Did the world’s largest industry – by revenue – just get bigger?

We have many times referred to the fact that healthcare is the world’s largest industry and is statistically destined to be one for generations to come. It has been hard for people to rationalize, thinking maybe food or even defense industries are larger; however, the facts are getting bigger. The world’s healthcare industry is estimated to have $7 trillion (USD) in total revenues, with the US accounting for about $3 trillion (USD); but according to a new study, the “Longevity Economy” is now a $7.1 trillion (USD) economy in the US alone. This detail got my attention again as a recently reported article by CNBC which mentions Venture Capital investors are targeting the industry.

The article mentioned that Marc Andreessen, the famed engineer and creator of the first and iconic Web Browser Mosaic and founder of Netscape, is on a “mission to protect seniors.”

The article goes on to talk about a healthcare incubator that has in two years “pushed 31 early-stage companies through its one-year program pipeline.” The article educated me on something I was not aware of, “the so-called longevity economy, which serves the needs of Americans over 50, is currently a $7.1 trillion market and composes 46 percent of the U.S. economy, according to Oxford Economics . As baby boomers age, the niche is forecasted to grow to more than $13.5 trillion by 2032.”

Wow. If you read this right the only industry that matters in the US has do to with healthcare and longevity. Are we all working for healthcare in one way or another? In the back of my mind was a quote that I heard in the mid-1990s that was something like ‘all companies in the future will be technology companies.’ I was so cynical thinking that healthcare was about service, and technology did not play such a prominent role. Was I wrong! Less than a decade later, I was running a healthcare service company, had my first CIO, and realized that we were spending about 13% of revenues on technology (hardware, software and people). Furthermore, most of our actions couldn’t be accomplished without connecting via technology; even our phones were VOIP. I recall giving a speech once that highlighted in the early 2000s General Motors “was paying more for employee and retirement healthcare per car than the steel used in those cars.”

As much as I love healthcare, even I could not imagine this new “longevity” number, so maybe now we can ask – Are all companies today really healthcare companies with different ancillary products?

“The Longevity Economy is upending conventional wisdom about how aging affects the overall US economy, and the country. Rather than lengthening extreme old age, the 30 years added to lifespans in the 20th century have resulted in a longer middle age—extending the period when workers are at their most productive and creative, and representing a major, often untapped resource. Rather than being a burden to society, these older people will continue to fuel economic activity far longer than past generations had, and those born after them will continue the trend. They already inject some $4.6 trillion a year in spending on consumer goods and services, including health care, into the overall economy, according to research by Oxford Economics. That figure rises to $7.1 trillion when we add the effects of this direct spending as it circulates through the economy (these consequential results are called “induced economic effects”). This activity provides employment for nearly 100 million Americans. In addition, the Longevity Economy is a huge source of charitable giving, contributing nearly $100 billion annually to a variety of causes and concerns, which represents nearly 70% of all charitable donations from individuals.3 to be more innovative, their pipeline will dry up.”

The CNBC article focused on how venture capital firms (VCs) are investing in healthcare and longevity space. Those investments range from new wearable technology, messaging platforms, to home care. After nearly a total avoidance by VC of the healthcare space, in my opinion due to the complexity and learning curve of getting in to healthcare, working in a highly regulated and fragmented industry; it sure seems like more VC are jumping in. It is the only industry that is guaranteed to grow in the US, and the world. Once you link technology and healthcare, it should be magic. It surely hooked me.