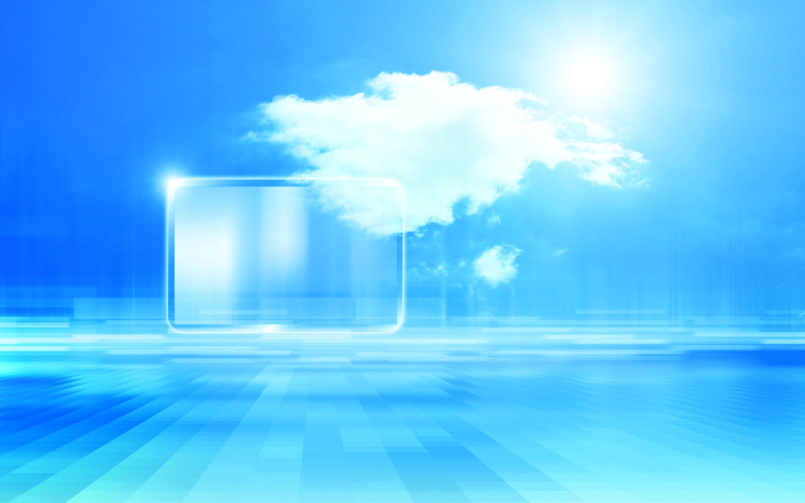 Physicians are not the only ones looking to replace EHRs…

In addition to physicians’ looking to replace their EHR system, so are community hospitals!

Recently, I read a report that highlighted small medical practices are not the only ones with anxiety over technology in healthcare. It seems that more than “half of all community hospitals” in the U.S. are unhappy their current EHR system. Further, the report also notes a survey of over 250 hospitals, or about 5% of all the total hospitals in the U.S., nearly 20% of the respondents are “actively looking” to replace their current EHR vendor. It seems that this problem, which is normally associated with smaller practices, is now similar to rural community hospitals. The rural community hospitals, also referred to as Critical Access Hospitals (ACH), is coming at the time they are also trying to overcome severe economic pressures.

The report went on to say, over 50% respondents said they were “unhappy with the usability” AND that their current system “lacked functionality”. What a horrible indictment of an industry that has invested at a minimum of $100 billion USD (our estimate) to upgrade their pre 2009 EHR systems. We know for a fact that the U.S. tax payers have paid over $18 billion (USD), directly to hospitals, as part of the ARA and HITECH Acts for hospitals to meet Meaningful Use standards (MU-1 [2011] and MU-2 [2015]) for EHR, and reimburse them for the cost of upgrades.

This report paints a scary picture on meeting MU-2 standards; over 40% of the hospitals surveyed have not attested for MU-2, and most of those are still trying to attest. Additionally, a small group of around 10% has not even started the attesting process.

The Centers for Medicare and Medicaid Services has documented previously that CAH are facing an uphill battle with a lower Meaningful Use achievement rates compared to traditional urban or non-CAH hospitals.

Separately, the survey report notes from HIMSS Analytics Database, 245 hospitals switched EHR vendors and 36 changed their EHR systems but did not change vendors. Another survey, sponsored by the American Medical Association, reveals that compared to five years ago, more physicians are reporting being dissatisfied or very dissatisfied with their EHR system. The survey found that close to, or more than half of all respondents, reported a negative impact in response to questions about how their EHR system improved costs, efficiency or productivity.

The problems with the adoption of an EHR is an industry wide issue, not just physician or not just hospitals issue. Not only are there the main issues of interoperability, patient control and access but, as we have discussed before on this blog, there are real issues with usability and functionality. I remind those that bring up this issue to me that the EHR and healthcare informatics is still in its early stages of development and deployment. I would equate to the relative position of the computer is the 1960s. Yes, every single office and hospital has computers, some have many computers, and most are also complex and sophisticated however, the dynamics of over 17% of U.S. GDP and those trained decades ago, will continue to be slow.

The key will be the interconnection. The ability to connect the entire healthcare delivery system in a community is what should be most relevant as that is where the care team is treating the patient. Not only should the U.S. government look at paying for hospitals and doctors to have EMRs but also, to connect them to each other. Once we connect all rural or CAH hospitals to all the doctors in their community and to other care givers, the dynamics and dissatisfaction will change. We should stop creating islands of data and create rivers of data. This approach will increase both communications (this translates to quality, and reduce the time) and access to relevant and actionable data (this translates to cost). The only way to increase quality and reduce cost is more and better connected systems.