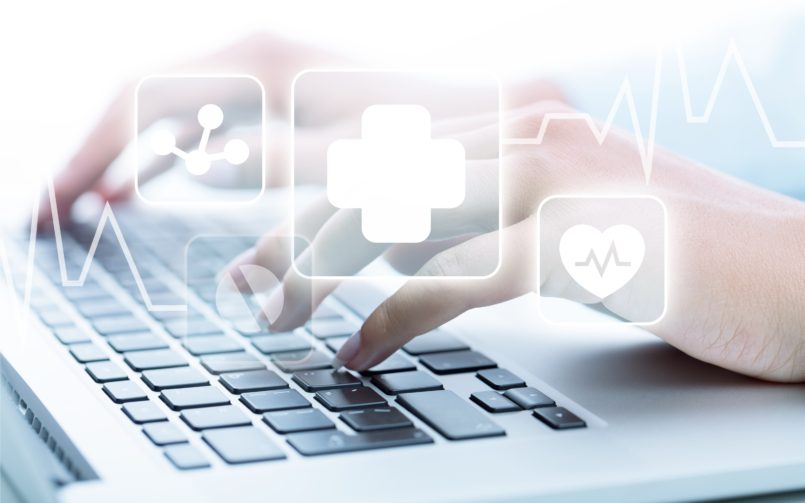 Patients and Doctors, the Paradox

A recent article in the Wall Street Journal (WSJ) caused me to push my other blogs to the back burner. The article resonated so strongly with me as it reminded me of my experience trying to help my father manage his healthcare. He passed at the age of 74 just five years ago.

My father dealt with five chronic conditions and I can review his case any time if I need to as I have his entire medical file at home. In fact, I was the only one that had his complete medical file. Why? My father was a very independent man who handled his medical conditions for nearly all his life, and he had many of them. Chronic COPD and the issues attendant to this condition were more than likely as a result of him smoking in his early teens. Additionally, the lack of exercise and poor diet likely contributed to his diabetes, as well as a few other things that could’ve also been preventable.

I recall the day when the self-direction of his “wellness” changed. He had been admitted to a local hospital (in very bad shape) after experiencing a diabetic-induced coma. After spending three weeks in the hospital, I was informed that the doctors were not optimistic about his recovery. Though I saw my father almost daily, the call struck me as if there was a need for the father-son relationship to shift. As CEO of a company providing care management to thousands of elderly patients, I decided to look at the problem as the CEO of a healthcare company and not as his son.

The initial problem was that my father was on 13 different medications; some to treat the chronic diseases and some to treat the interaction or side effects of the medications. I called my personal friend, and Medical Director, to ask him how he would approach the treatment of a patient like this? First it was gathering the data. I executed the necessary request and waivers to get his record from every doctor he had, (not summaries), total records, and thousands of pages worth of information. Then my case managers went though everything. What did they find?

a. No one was talking to each other and my father was the only central repository of information, and he tried to keep this in his memory. It was great when he was young; however by his late 60s, the memory began to fade.

b. None of the doctors knew all the things wrong with my father; typically they only knew what they were treating him for.

c. None of his doctors knew all the medications he was taking, nor the possible side effects or contraindications to him as a patient. There was no single doctor in charge; not one single physician was the common denominator for my father’s healthcare. What did my Medical Director do?

First, he took my father off of over half the medication he was taking and within days my father got better. He not only lived, but felt the best he had in years. He also got my father in rehabilitation to make him more mobile, help him lose weight, and with a few minor changes get back to his life. My father was not great in medical compliance and was a stubborn and reluctant patient; however, the interaction with his therapists gave my father nearly 5 more years. I learned a lesson; one that impacts me still today, of why for five years I had my father’s combined medical file with me at all times. My father had many more hospital and medical issues; however, I had a ton of information walking into the emergency room; I took control of the information and demanded copies of everything.

This was the incident that caused my interest in integrated medical records to go from a cost savings tool in managed care, to a life altering passion for me. It’s also why I am not happy that despite billions of dollars, there has been very little progress in the true integration of medical records – in fact, what I see is that the paper files, which sit in a doctors’ office, being converted to electronic files and then simply placed in yet another different silo. This is also around that time that the Electronic Medical Record became the Personal Wellness electronic Record (PWeR)® for me. Our goal became to “empower the patient, enable connectivity, enhance efficiencies and (we hope) to enrich the science™”.

We think the next, and even more important phase toward the integration of patient medical records, will be when the patient can access their patient portal to completely communicate with their care team. The WSJ article drove me crazy when it said “Patients should write down as much information as possible when talking to each doctor and let them know about the apparent conflicts.” Really?! It goes on to say that “patients could also encourage doctors to talk to each other if needed.”

“Doctors who prescribe medications should be responsible for taking into account the patient’s various illnesses…… If clinicians don’t have the expertise to understand potential drug interactions, they should seek advice from a pharmacist, who is trained to deal with problems that arise when patients take many drugs.”

“…recommends patients build their own version of a medical record by keeping a complete and updated list of medicines handy and bringing it to all doctors’ visits. And if the demands of being a patient become overwhelming, talk to the doctor, he said.”

[According to the author a part of the job means] “getting the patient to the right care at the right time and making sure the information—past medicines, medical history—is available.”

[Regarding a patient’s list of medications the author says] “Most of my patients have it tucked in their purse or their wallet…I have them pull that out so we can review it and make sure it’s current.”

The issue is real and unfortunately people are dying every day because we, in the healthcare industry, are not providing real time communication that is, actionable and complete. All the systems need to change, and intercommunication is the only answer – “One Patient…Total Connectivity™.”