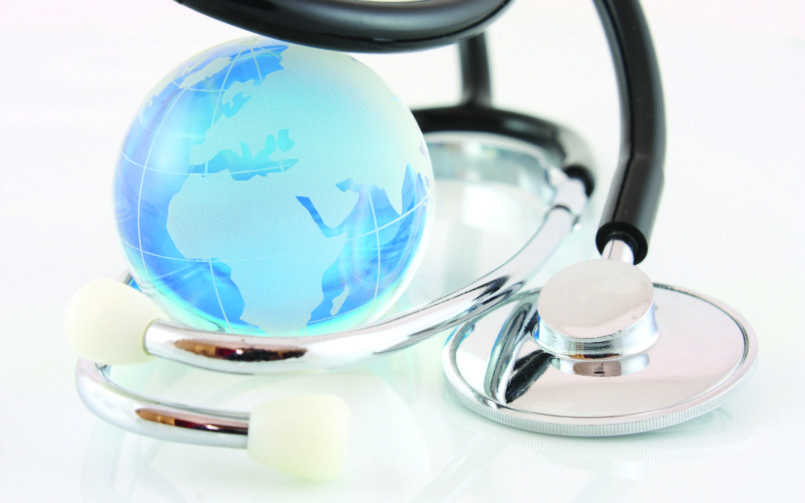 Recently USA Today published an article on electronic health records & electronic medical records (EHRs/EMRs ). The article mentioned that the U.S. government is relaxing some of the tougher rules and requirements for hospitals using EHRs/EMRs. What grabbed my attention first was the mention of “The problem is we’re in the EHR 1.0 stage. They’re not good yet.” I will add more comments later however, their admission that EHR 1.0 was at a very, very early stage in the overall development.

Let’s take a few steps back to the beginning of the drive for digitized medical records. I believe the genesis to be as early as 1966 as MUMPS (Massachusetts General Hospital Utility Multi-Programming System) was created as a health information system at Massachusetts General. This system was developed to allow for “portability between machines.” First, let’s get the fact right! “Portability” was not invented in a post “Meaningful Use” world. It is actually even more ironic that some of this “history” is so deeply based in the 1960s. The next key player that is coming back in spirit is one I did business with in the ‘90s and it was Shared Medical Systems Corporation or SMS – by the way, old healthcare people still talk about the SMS model. SMS was founded by former IBM employees to “automate financial and patient information” for “hospitals, clinics, medical groups and others in healthcare.” I used the batch and process medical billing and submit them to Medicare.

SMS has always been of great interest to me because it seems like we have gone forward by going backwards in a way. The following paragraph describes in a few words what SMS mostly did:

SMS’s satellite terminals were connected to a central mainframe system. Hospitals could connect to their centralized service on a time-share basis, avoiding the expense and trouble of purchasing and maintaining a separate mainframe system within the hospital. The arrangement was particularly advantageous for smaller hospitals or those on a tight budget that couldn’t afford their own mainframe systems. During the mid-1970s SMS expanded from financial management services into the clinical areas of hospitals and eventually was offering a range of patient-care and financial management data administration services. (SOURCE?)

Now, let us look at that again, “terminals were connected to a central mainframe.” Those connections were “hardwired” using mostly dedicated telephone lines. However, if you look at that with today’s view, it could read… “used desktops, tablets and mobile devices to connect wirelessly to the internet and to cloud-based servers in a data center.” Voila! – We are approaching todays best and most advanced EHR/EMR platforms with “cloud computing.” Today we are adding disease and practice management features, drugs interactions, connecting to pharmacies (outside of the hospital), connecting to decision support, providing patient portals, billing, and total care management. Essentially, all we have done is connected everyone to everything, as SMS had connected it all in a closed environment. Today we would call what CMS did an Intranet.

I am personally convinced, and those that know me have heard it, that we are on maybe Chapter 3 of a very long book. The way I see it, the pioneers were those from the mid-‘60s to early 2000s who did it with no government mandate before the most the personal computer, internet and tablet we even designed. We did in retrospect some remarkable things with major corporations including IBM, Citrix, BellSouth and Medical Manager and created an amazing revolutionary health information system (using what was then called “frame relay” technology) covering most of South Florida in 1997. Today frame-relay is considered obsolete, expensive and relatively ineffective; however, in 1997 it was hot and exploding. We connected many medical offices to a central mid-frame hardware in a central location, real time and with most, if not all, the medical and imaging records. In fact, it was that experience that has permanently influenced my views on Health Information Technology (HIT), and where EHR/EMR is going. Yet, the real move came with the invention and proliferation of the “internet protocol” (circa 1996) and building on the “world wide web” invented at CERN in 1989.

More on that and the USA Today article later.