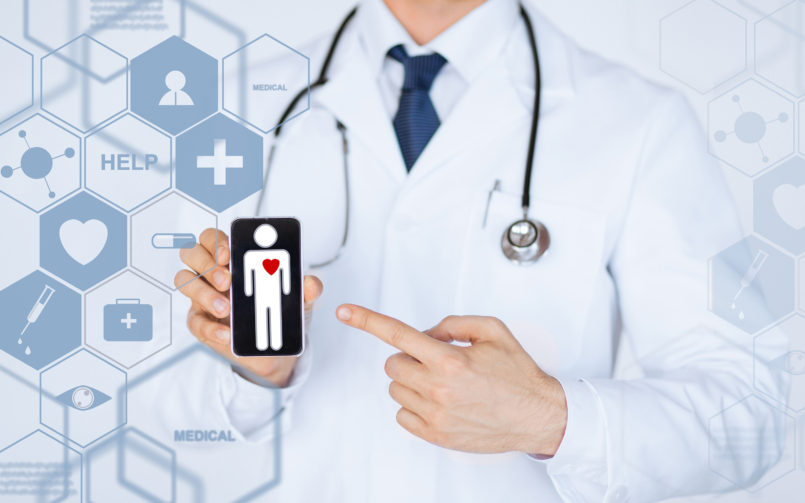 The SGR Is Dead!

We are now at the beginning of real healthcare payment reform in the United States.

The President of the United States signed in to law the “Medicare Access and CHIP Reauthorization Act of 2015.” The new law represents 2 years of bipartisan hard work at the Capitol, and resolves a dilemma created by the Balanced Budget Act of 1997. Prior to today, legislative action has been required 17 times since 2003 to prevent catastrophic reimbursement cuts to Medicare service providers; this always creates huge political maneuvering not to mention, a lot of stress for doctors. The historic reason has been that a permanent fix was going to cost $100+ billion (USD). Without congressional action, the Centers for Medicare & Medicaid Services on Wednesday was due to impose a 21% reimbursement cut mandated by the old formula for all Medicare services rendered.

A. The new law replaces the SGR with an immediate increase of 0.5% in Medicare physician reimbursement starting in July through December 2015, and then annual 0.5% increases lasting through 2019.

B. The new law also consolidates various reporting programs, such as the Meaningful Use program for electronic health records, and several quality reporting programs into a new, merit-based incentive payment system. Aside from new bureaucratic efficiencies, this would incentivize physicians to participate in alternative payment models such as accountable care organizations (ACOs).

C. For beneficiaries with high incomes, increased premiums will apply for new enrollees to the program starting in 2018. Some additional changes to Medigap policies start in 2019.

This new law solves a problem that has been around for nearly two decades and sets Medicare on a more solid footing. It is the beginning of the end of fee-for-service Medicare and a buy-in to managed care, capitated payments and accountable care.

My short term concern is the same as what the Medicare Chief has warned, physicians operating costs are going up at a multiple rate of the increasing payments for services paid by Medicare today and in the future; this increase “threatens the pool of doctors” that can and will accept Medicare. Will that create longer waiting time for care? Will that reduce the quality of care? What business can survive today with half of 1% increase in revenue for the same services when even normal inflation is 1-2%? Who thinks that the doctor’s office and operating costs will not go up more than 0.5% a year or more than 2.5% over 5 years?

What is the most effective way out of this death spiral? It seems that fee-for-service medicine is dying and will be replaced by other ways of paying doctors. I predict that 50% of all Medicare and Medicaid payments by 2020 will not be traditional fee-for-service. I also predict that we can reduce some of the costs of providing care by using more physician extenders and telemedicine to provide more routine care. (More on that subject will be featured on a future blog)