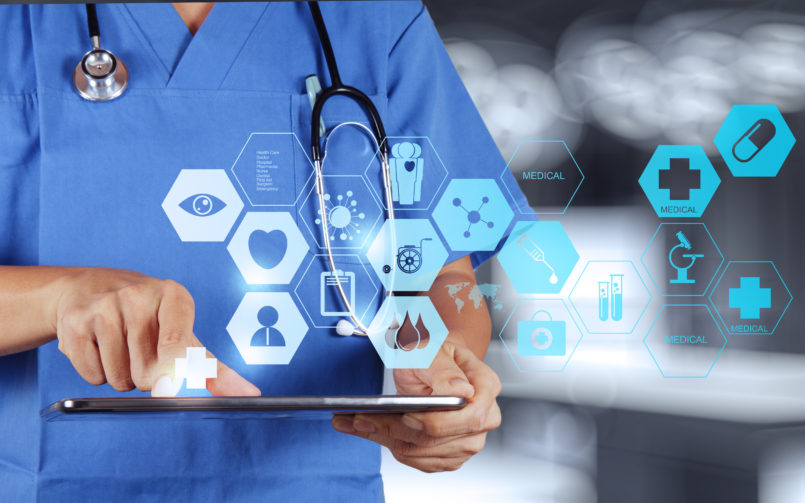 The Unicorn of EMR- Interoperability.

By: Charity Darby | Tags: for public comment, its shared nationwide roadmap for interoperability., The Office of the National Coordinator for Health IT has released | Comments: 0 | February 9th, 2015

Recently, The Office of the National Coordinator for Health IT has released, for public comment, its shared nationwide roadmap for interoperability. (See link below) This “roadmap” is designed to get everyone on the same path towards what we have always described as a ‘patient centered’ EMR. The goal is to bring both the private and public providers of medical (and wellness) care together, to create an interoperable health IT ecosystem over the next 10 years, according to ONC. We have to head towards that goal today, and 10 years is a great timeline. This roadmap is contained in more than 140 pages and points the pathway for “a majority of individuals and electronic clinical information at the nationwide level by the end of 2017.” “We look forward to doing this in partnership with the private sector … and we believe that by going forward together and holding each other accountable, that we’re really going to get to a place where we have the information necessary to see that we have better care, that we can have smarter spending, and healthier people in the country,” National Coordinator Karen DeSalvo said during a call on the roadmap. “As a draft, this roadmap needs the input from knowledgeable, engaged stakeholders and, in particular, areas where important actions or milestones may be missing,” according to ONC. Comment on the draft “interoperability roadmap” are due by early April, and final comments on the standards advisory are due in by May 1. http://www.healthit.gov/sites/default/files/nationwide-interoperability-roadmap-draft-version-1.0.pdf