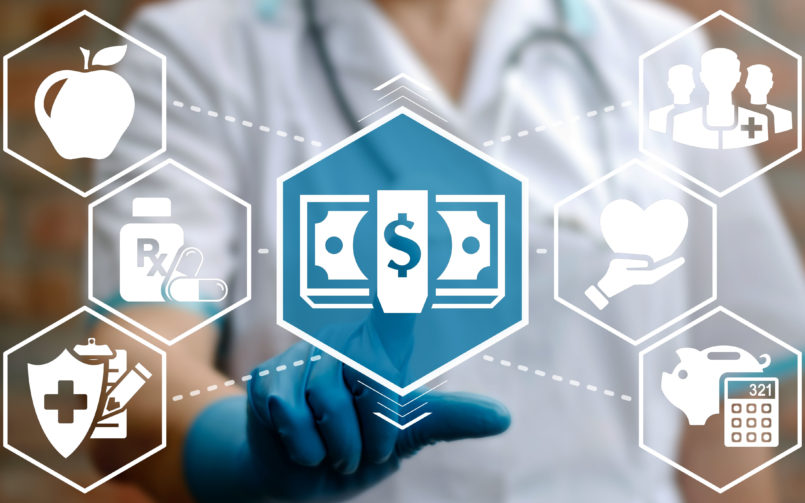 Why does the U.S. spend so much in healthcare? (Part 1)

Recently, I read an article in The Atlantic magazine: “How We Spend $3,400,000,000,000 – Why more than half of America’s healthcare spending goes to five percent of patients.” The title was a great hook for me.

The meat of the article was this paragraph:

If that $3.4 trillion were spread equally throughout the population, the bill would come to some $10,350 for every man, woman and child in the country. But fortunately—for most of us, anyway—the cost of health care is not equally distributed. Rather, a small number of Americans run up most of the expense. The biggest medical costs are concentrated on a fairly small segment of the population—people with one or more chronic illnesses, plus victims of accidents or violent crime. The cost is so concentrated, in fact, that an estimated five percent of the population accounts for 50 percent of total medical costs. [underline is our emphasis]

One of the biggest challenges we face in the United States regards healthcare cost.  We believe that unlimited healthcare is a fundamental right.  As a society, we spend a great deal of funds immediately after birth, primarily due to premature birth and birth complications.  Then, relatively modest costs until about age 45 when the cost escalates yearly.  Furthermore, costs continue to spike after 65, when most Americans qualify for Medicare.

Below is an aggregated summary (numerous sources) of healthcare cost by cohorts:

Again, Medicare starts at age 65 in nearly all cases, with the exception of those with disabilities or dependent children of deceased parents.

As we age, the expectation is that we will consume more healthcare, and that is why the growing bulge of Baby Boomers should be a long-term, economic concern for everyone.  The article goes on to highlight that as a society, we spend a great deal of funds in the “end of life span,” and that amounts to hundreds of billions of dollars in the last two weeks of life.

One of the things that many Americans disliked philosophically about the Affordable Care Act of 2010, was the much-feared Obamacare “death panels.”  They were not really a death panel, rather an Independent Payment Advisory Board(IPAB).  The IPAB, created under Obamacare, represented Congress’s peak effort at serious spending restraint on health care – which is probably why it had few champions and a long list of enemies.  Republican Senator Cronyn recently described this saying, “Obamacare created a board of unelected and unaccountable bureaucrats to make healthcare decisions on behalf of American families and seniors.”

Americans have a major problem with rationing healthcare; therefore, it’s not ever going to be a solution.  As noted in this blog, some solutions are based on two fundamental opportunities:

This would include the features of telemedicine comprising the use of secure email, text messaging, and video messaging, all of which are integrated and become part of the patient’s own personal wellness record.