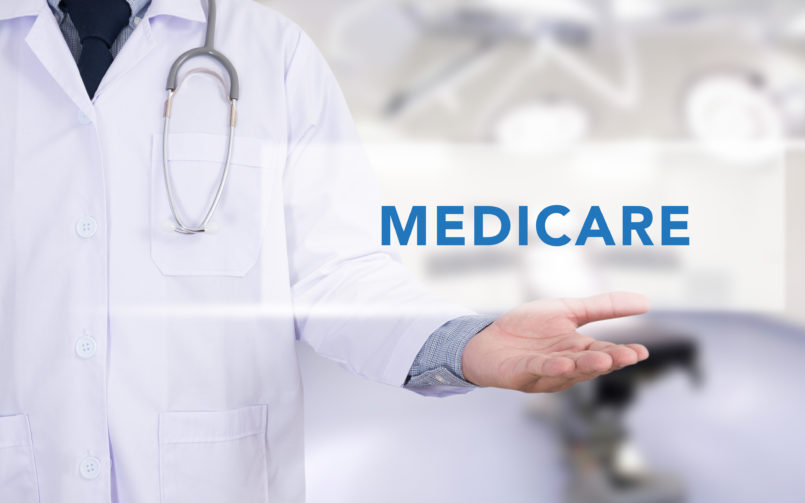 We strongly believe that healthcare costs cannot be resolved by a government takeover of healthcare without dramatic reduction of care, dramatic loss of well-paid employment, and without dramatic contraction in the national healthcare infrastructure of the United States.  Another possibility is regarding substantial increases in taxes to the U.S. economy, whether personal or corporate or both; however, that’s not my area of expertise.

At this pace, the U.S. House Bill intends to totally transform the $3.5 trillion U.S. healthcare system.

It appears the bill would expand, as its title notes, and offer all Americans the same benefits as those generally offered to Medicare members who are mostly over the age of 65 or disabled.  The bill also appears intent on banning general insurance coverage by insurance companies; it appears they would still be able to sell supplemental optional coverage for electable procedures.

The plan changes dramatically how hospitals and providers get paid by effectively creating a wider and deeper new bureaucracy, a regional overseer of operating budgets for all providers.

Each hospital would ideally negotiate budgets with these overseers, as well as other key healthcare providers effectively nationalizing the U.S. healthcare infrastructure.

Doctors could be paid under a fee-for-service plan or become part of the hospital staff and be included in the hospital annual budget.

We would expect mass defections from healthcare, in the range of many millions of workers abandoning healthcare, and the elimination of employment positions.  A 10% contraction in the workforce would not surprise me, as the largest industry in America with the most secure employment, would produce an employment recession likely by itself.

From our experience of over 25 years in healthcare, we believe this model is unworkable in America.  As an entrepreneur, and those like me will adapt [I already have alternative plans if ever required] however, care will unquestionably drop in its totality, and the repercussions for Americans will be dramatic and long-lasting.  As we have noted before in this blog, this plan could have been implemented just after the Second World War; however, today, I believe it’s beyond an illusion.  The changes in the U.S. healthcare system would likely take a decade to adjust.

We strongly believe that the consumer is the path to fixing the U.S. healthcare system, and it escalates costs [more on the 10-year cost projections to 2027 in a future blog]. We believe that empowered consumers, with better and more transparent use of technology, a personal wellness record, telemedicine, material improvement, price transparency and other tools that are available today, are more likely to be successful in moving the current marketplace dynamics.  Exactly the opposite of this proposal, in effect nationalizing and institutionalizing the U.S. healthcare industry.