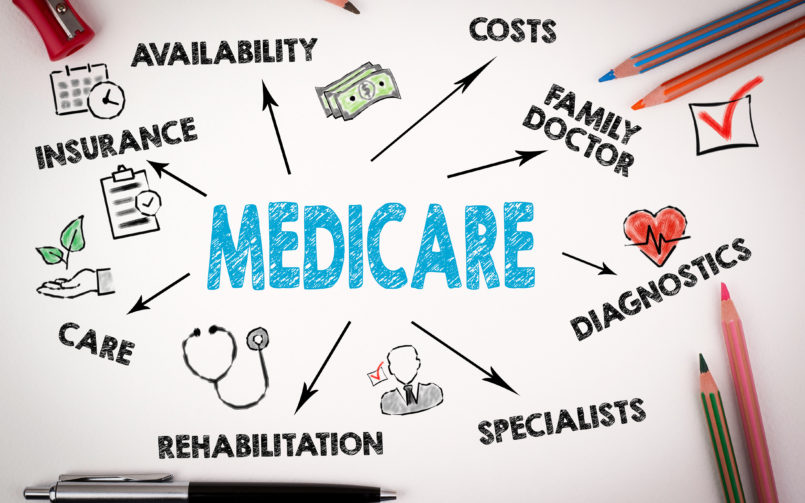 We ended our previous blog discussing the problem the Medicare Trust Fund will be facing by 2026.  This time, we reflect on a few more problems, missed opportunities, and maybe what steps we need to take to change what looks to be inevitable.   In Medicare’s 2026 Crisis (Part 1), we noted that we have just witnessed a historic event.  For the first time in history, there are more people aged 65 and older than those aged 5 years and under, worldwide.  This fact has been so slow in impacting our daily lives that most of us don’t realize or can even imagine the consequences.

Our theory is that we are at the crossroads of two generations that is unprecedented in modern history.  First, the generation of what we call Baby Boomers that started with the world-wide post World War II population growth, in particular in the United States, with nearly similar results in most of the developed world.  Today, resulting in the second generation – the Echo Boomers, better known as Millennials.  These two generations, the latter now greater than the 77 million Baby Boomers, could not be more different – from education to household formation to marriage and child birth rates.

That difference is going to be more manifested in the next two decades.  The first Baby Boomer turned 65 years old in 2012, with the leading edge of that generation headlined by former President Clinton (born August 19, 1946) and President Trump (born June 14, 1946) who are now 73 years old, and the trailing edge is now reaching age 55 years old.  The peak birth year for that generation (and the highest number of births in U.S. history) was 1959 when there were 4,295,000 births.

Now, we also must also consider there were immigrants that came to the U.S. from other countries (such as myself) who were also born that year.  Staying with only the native-born population, means that in five years (2024), 11,767 people a day in the U.S. will be turning 65.  This is why we believe that the true crisis in healthcare cost is just beginning for both Medicare and the nation at large.  The problem is also clearly impacting every age group – both those working and those retired under the protection of Medicaid.

The graph below shows the impact in the middle class as healthcare cost continue to increase.  One factor in particular, the average deductible over the last decade has increased by over 300% and 25% of Americans have a $2,500 annual healthcare deductible.

What are the actions we can take today to reduce the impact of this seemingly unpredictable financial crisis?

The longer we delay acting, the bigger the problem will be.  As we have mentioned before, nationalized care or single payer in our opinion will actually make the problem worse, faster.