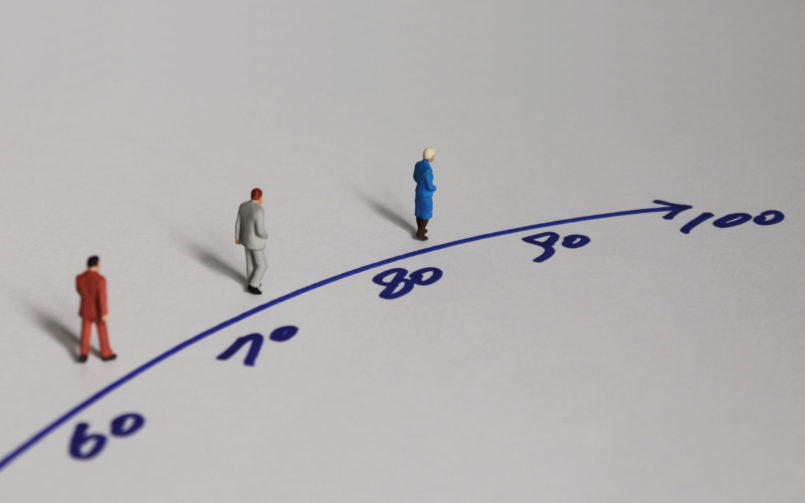 In preparation for the upcoming new year, I would like to close our running series on Healthcare 2030.  First, I’d like to go back to a brief comment we made in Part 4 noting an aging population; it is not just a developed world problem, China’s population is also getting rapidly older.  As we noted, it is just below the U.S. on median age.

The median age by country:

It seems that China has also crossed an important milestone point, in what we have mentioned before as the Age Dependency Ratio.  Based on the graphs shown below, it is obvious that old age is not just a developed world problem.  The second graph shows how close China gets to Japan as its population ages quickly though 2040 before it stabilizes back out.

I recently attended an investor conference in Abu Dhabi, and besides the cultural experience, one of the biggest issues of interest was healthcare – even our archaic healthcare in the U.S.  What was clearly on most capital allocators’ minds was how we will address the aging population and the demand on infrastructure.

Statistically, the Middle East has a much younger population.  Despite that, even in Abu Dhabi they are opening new medical complexes – including a brand-new hospital with over 1,000 beds that looks amazing – to address the aging population.

We are convinced that healthcare over the next decade will have a material transformation, and that transformation will be led by technology-infused care, price and service transparency, as well as a system that will yield to consumer demands unlike anything we’ve ever seen before.