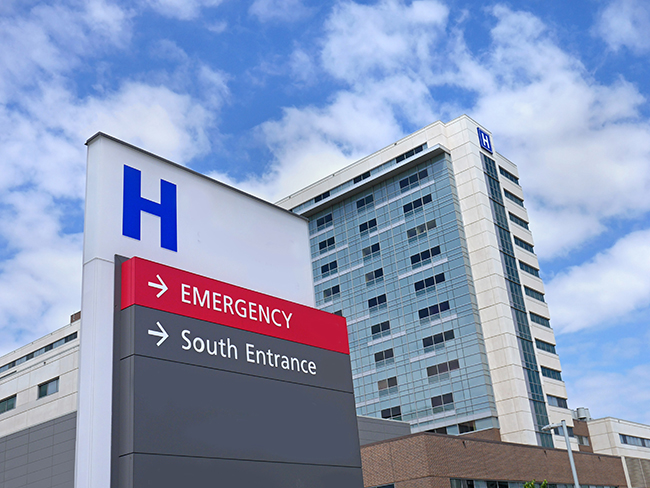 The Economics of Healthcare – Part 11

In Part 10 of our blog series, The Economics of Healthcare, we left off at discussing the problems most hospitals are having post-COVID. These problems are labor and material/supply costs, items basic to their operation. Then, there is the overall billing/revenue cycle that fails to accommodate any but the most minor pricing elasticity. The changes needed to these areas will likely take years to play out.

Increasing costs have been materially fueled by the overall inflation, supply chain shortages creating additional demand-push inflation with attending supply cost adjustments, reduction or shortage of personnel who have left the healthcare industry, and material demands for higher wages and modified work conditions for staff that felt burned out during COVID. The contracts that hospitals sign are generally multi-year, and government programs generally do not adjust reimbursement, based on cost, more than once a year per the CPI and cost-adjusted inflation, which are lagging indicators and skew the accuracy of the cost adjustments government makes.

We see this issue only now coming to the forefront. Recently, Becker’s Hospital CFO Report [1] documented 10 recent hospital closings and the general cause. These were the conclusions of their report:

From cash flow and staffing challenges to dwindling patient volumes, many factors lead hospitals to shut down. Here are the factors that led 10 hospitals to close this year:

We are convinced that this is just the tip of the iceberg for hospitals and the affects nationally are disproportionately against the smaller, rural hospitals that have less volume and ability to manage costs than larger hospitals.

What is the future trend?

Whether you call it managed care or value-based care, the days for traditional fee-for-service (FFS) healthcare (non-elective care) are over. This trend was self-evident 22 years ago however, the speed and scale has escalated since COVID.

There is also another potential shock coming to the system with the COVID-related Public Health Emergency (PHE) ends at some point in 2023. As of July of 2022, 76 million people, or about 25% of the population, are receiving their healthcare though Medicaid, whether they still qualify or not. Once the PHE ends, currently schedule for January 11, 2023[2],  many of these 76 million people will qualify for employer sponsored plans, some will quality for Affordable Care Act (ACA) or Healthcare Exchanges for small or large financial support, but also many may not choose replacement coverage.

As McKnights Long-Term Care News stated in a recent article:

CMS has continued to remind long-term care providers to prepare for the end of the PHE, asking operators to begin working to reestablish previous health and safety standards and billing practices “as soon as possible.”

The end of the PHE will have a far-reaching impact on healthcare beyond the long-term care sector. The Department of Health and Human Services estimates that up to 15 million people will lose Medicaid coverage, according to CNBC News. Pharmacies also have had their role “vastly expanded” to allow them to provide vaccinations. And the Biden Administration is relying on pharmacies to get recently updated COVID-19 booster vaccines to as many qualified Americans as possible, the news outlet reported.

Although President Joe Biden recently declared the pandemic to be over, “the extension of the public health emergency indicates the administration does not believe the U.S. is out of the woods yet,” it noted.

The intermediate and long-term consequences of COVID and the economic issue that it either created or accelerated will take time, money and adjustment to correct, all the while healthcare costs continue increasing at an increasing rate. Some people say you have to break something to fix it, healthcare is too big and critical to deliberately “break,” but we are testing those limits.

We continue to see great opportunities in in healthcare with more integrated use of technology, remote patient monitoring and care, plus the continued transition to value based care, no matter what we call it.