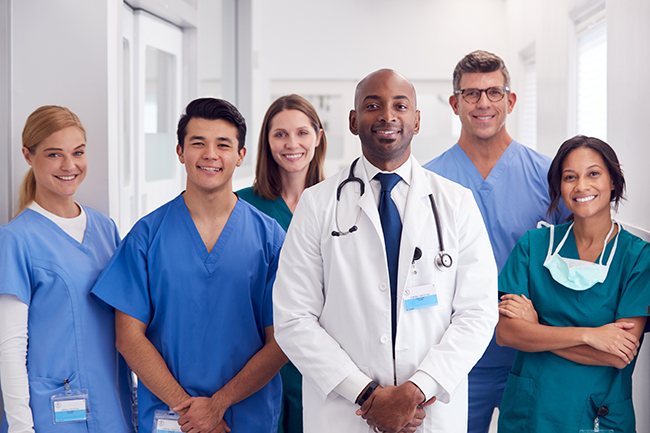 The Economics of Healthcare – Part 12

We are finally seeing some ‘Big Players’ entering the healthcare delivery of care. A few years back, when Haven Health was created by Jaime Dimon (JP Morgan), Jeff Bezos (then CEO of Amazon) and Warren Buffett (CEO of Berkshire Hathaway), we predicted it would not work. Well, three (3) years later they dissolved the company. The reason we predicted it would not work was primarily two (2) reasons. First, the healthcare industry did not need another Group Purchasing Organization or GPO. Second, their mission of “changing healthcare” was impossible, unless someone knowledgeable in healthcare would get in and “get their hands dirty” – in other words, it needed to be managed from top down and not bottom up. Recently, Amazon, without Jeff Bezos, made the leap again with the multi-billion-dollar acquisition of One Medical[1], along with other steps early this year. More recently, we read that “JPMorgan Chase partners with primary care practices for employee clinics.”

JPMorgan Chase has ventured into the primary care space by partnering with two medical practices to create office-based clinics for its employees in what could be a pilot for a broader effort.

This does not read much more than what we use to call industrial medicine. It appears JPM has directly invested in these clinics. Last year, JMP Health, invested $50M in Vera Health, a coordinating care provider.

Based on the two articles referenced above, we believe that the footnotes show healthcare’s total revenues are at just over 20% of U.S. GDP, and it is increasingly likely that big companies that see the guaranteed growth will want to be a part of the industry. Why? Well, certainly to control their own employee healthcare line items thereby, to potentially control their cost, but also, and even more likely, to get experience and eventually continue to invest in and profit from an aging U.S. (and developing world) aging population demographic. Companies like Walmart have attempted healthcare delivery over and over. Some people will remember at least three (3) other attempts Walmart has made into healthcare. Some wonder if Amazon can make it work on the third try. I remain very doubtful because they still need the right vision and leadership.

According to PriceWaterhouseCoopers, they expect healthcare cost increasing by 6.5% to 7% in 2022. We think it will be on the higher side of that prediction. As we have noted in this blog, healthcare cost inflation is real, and in particular, it is much higher than staffing cost.

We are also seeing other big healthcare players raising the cost and the barriers of entry by expanding both vertically and horizontally to grab distribution and data. The later one, maybe the most valuable, as we note with United Healthcare closing on their huge acquisition of the medical data and transaction powerhouse Change Healthcare.

Large retailers seem to be focusing on the consumer and trying to use their experience in retail to make it work in healthcare – a difficult transition from retail commodities and products to the one of the highest regulated service industries in the world. The problem may be, that we are early in the transition for patient to consumer. The transition is underway however, the question is can healthcare companies recognize and adapt faster to the consumer side, than consumer companies adapt to the patient side?

Very few things are clear, except that healthcare will continue to grow; more companies will be entering the healthcare space and, finally, the consumer experience is going to change over the rest of this decade, and we believe it can be for the better.