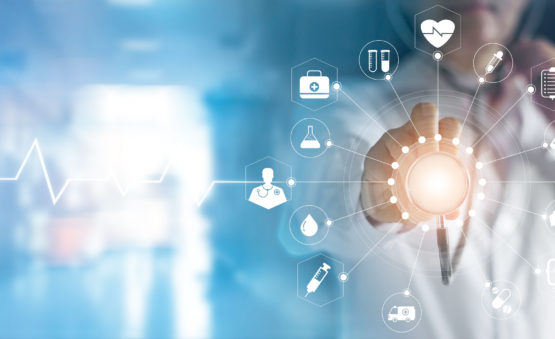 We in the U.S. spend more on prescription drugs than any other country on earth. Put another way, we spend per capita more on pharmaceuticals alone than the following countries spend in TOTAL on healthcare (normalized in U.S. dollars) – Ukraine, Peru, Iran, Columbia, South Africa, Mexico, Poland and Russia. This brings an interesting perspective. In 2014, U.S. drug spending was up 12.2%; however, actual out-of-pocket spending for prescription drugs is actually down 14% since 2007. Where is this difference being spent? Government and private insurance programs. The argument is […]
READ MORE