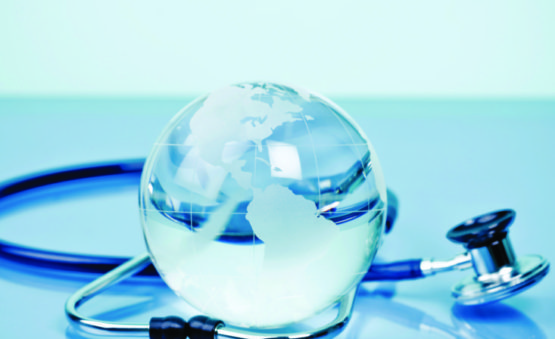 Medicare SGR May Finally be Fixed

By: Charity Darby | Tags: Medicare SGR May Finally be Fixed

On March 26, 2015 (10:11 AM EDT), the U.S. House of Representatives by a margin of 402 to 12 passed a bill to fix the Medicare Sustainable Growth Rate (SGR) Law. The bill now moves on the U.S. Senate and there is hope that President Obama will sign the final bipartisan legislation. The new bill is intended to permanently fix an annual problem that has been pushed on year to year since 1997 and the Clinton administration. According the Congressional Budget Office (CBO), if this SGR issue was not addressed […]
READ MORE