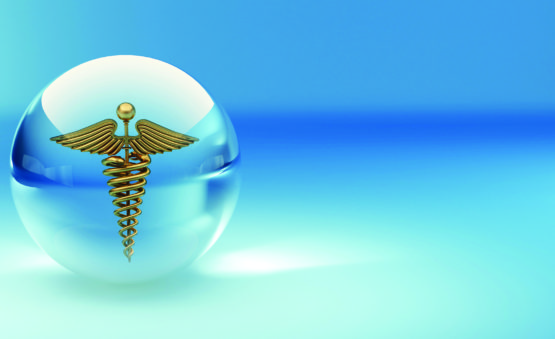 Since 2009 healthcare cost appeared to be changing their mid-range trend line. Some, including the President of the United States, have tried to connect that “drop” in the cost of healthcare to the passage of the Affordable Care Act of 2010 (ACA and sometime referred to as “ObamaCare”); however, most know that ACA did literally nothing to control cost, or did very little to reform how we pay for healthcare. In fact, some could say, and I have said that the ACA will actually add to long-term healthcare cost, and […]
READ MORE