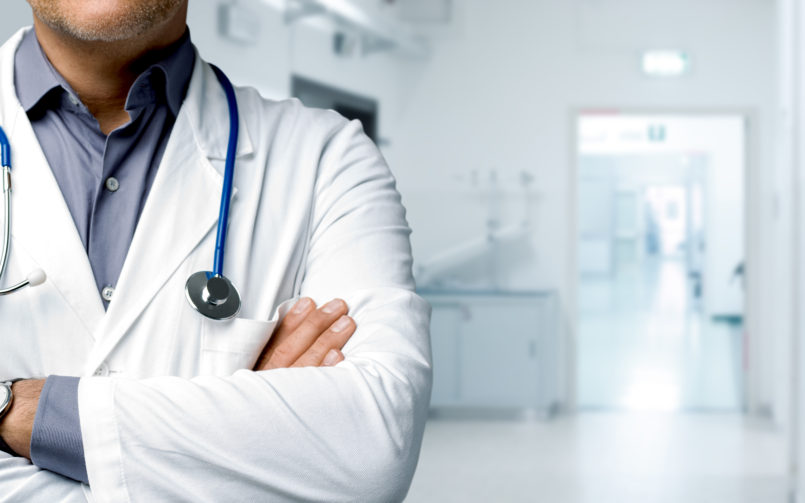 Monstrous Digital Healthcare Gap in the U.S, and Beyond.

I have addressed this subject previously in numerous presentations and speeches going back to the late 1990’s, and at a university healthcare forum in 2008. Last month the McKinsey Global Institute (MGI) published a report that reminded me of the problem, and prompted me to move half a dozen other blog discussions to the back burner.

In the April 24, 2008 university healthcare forum, I discussed that the per capita investment in technology by healthcare ranks 9 out of 10 industries with only the food processing industry lower. This MGI report is a little different as it has more industries, 22 in total. Healthcare is ranked at 19 with Hospitality (20), Construction (21) and Agricultural and Hunting (22) below it. I am not sure if there was any real improvement in 10 years. It is not that healthcare as an industry has not invested, it’s that it has not invested proportionally enough to the increase in overall healthcare spending.

Since I made that presentation eight years ago, the total healthcare spending has risen from $2.4 trillion (USD) to $3.3 trillion (USD); the number should be more shocking as this represents a growth from 16.3% to 17.7% of GDP, respectively. Just on Electronic Healthcare Records (EHR) alone, the U.S. Government has “invested” $37 billion (USD) by some counts, and private and non-profits have spent a multiple of that. Let us assume that healthcare investment in technology was $100 billion (USD) over the last 7 years. I know people will say that is too high, though I think it is way low, maybe by a factor of 2X. The fact is, this represents a total of only 0.53% of all healthcare expenditures of more than $19 trillion (USD) from 2009 to 2015. So, let us raise the bar and say that healthcare invested $300 billion (USD) over this same period, which is still just over 1.59% for that period. I think I have made my point. Does it seem that we are going to transform the largest industry in the U.S. investing less than 2% over a 7 year period? The obvious answer is, NO!

What happens now here in the U.S., and the rest of the world in 2016 and beyond? Nearly 25% of all Americans own at least one wearable device, and nearly all of us have smart phones that have many health and wellness functions. We also have about 50% of all medical offices using some approved EHR. What if we made it all work together, and the wearable devices worked with our mobile phones and connected seamlessly into our integrated medical records. Would that not allow us to improve the lives of all patients, especially those with chronic conditions such as heart diseases, diabetes, asthma and more? The answer is clearly, YES!

When I hear the “Internet of Everything” (IoE), I see these connections. Today the “cloud” connects everything using broadband and Near Field Communications (NFC), Bluetooth, to wireless and Wi-Fi. We believe this “interconnectedness” is the key, but the real game changer lies with using big data to predictive analytics. Combining these three elements will greatly improve overall population health, and with it, the healthcare of the world will change. I cannot think of another industry, $3.3 trillion (USD) in the U.S., and over $7 trillion (in USD) worldwide, that can both benefit more from, or have a better Return On Investment (ROI), than healthcare. We have the technology to do this today, this year, and for sure before the end of the decade.

We have to reduce the time and energy spent on current Electronic Health Records, which may sound strange coming from a group that has built, and had approved a U.S. top tier EHR platform, now positioning for deployment. The issue is too much data, too many options, and too much time needed to input the data. First, we need to have the patient enter what they have, what they feel, and what they need from home or from their cell phones. We need voice recognition so that the doctor can just speak and the system can translate his speech to text, minimizing keystroke to enter the data. We have become so consumed as an industry with collecting data that we are forgetting the patient. The sad news is that it may be possible that we are making things worse. We have focused a great deal of time and effort, combined with active physician consultation to make our EHR as easy to use as possible. The least amount of screens, scrolling menus and minimal mouse clicks. We need data aggregation and consolidation, we need it connected, real-time and ACTIONABLE, or all we are doing is warehousing data.

We need the entire industry to spend more on healthcare IT; a lot more! We need to use all the positive enticements and encouragement, along with the latest innovations. We need to think outside the box and not back-fit old solutions with a modern wrapper, and move to a “from the ground up” design – a modern 21st century interconnected health and wellness world. For example, what if we allowed all healthcare IT, from wearables to large hardware/software systems, cloud deployments, used primarily for healthcare, be tax deductible immediately, not capitalized. This could be a new, tax preferential treatment for consumers, employers, insurance companies, and healthcare providers from single doctors to large for profit systems. We have to have an “All-In for Healthcare” initiative that recognizes societal benefit for an interconnected, wellness driven world.