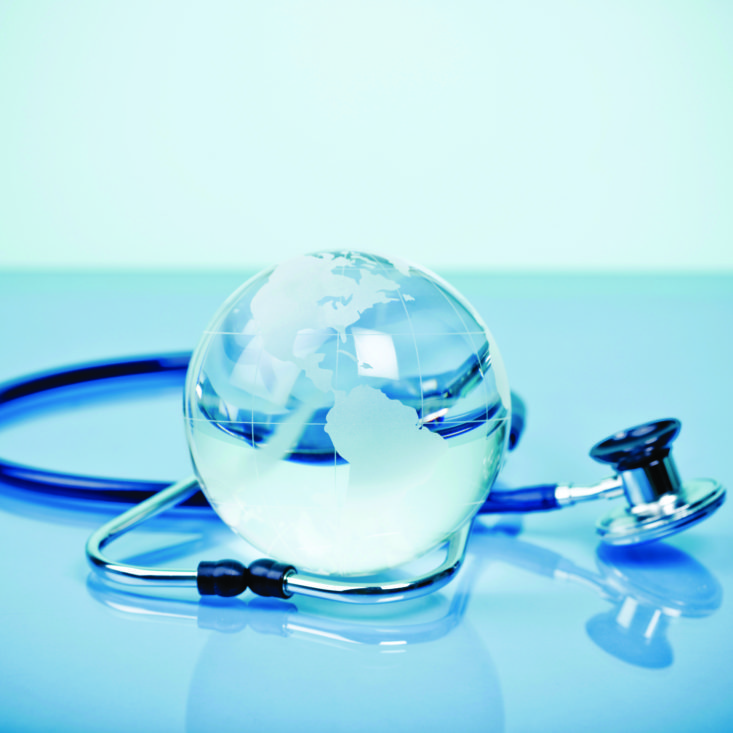 Who Pays For Healthcare?

As I reach another personal birthday, I look back at over half a century of personal experiences. Not so out of reach is my passion for healthcare, and that is prompting this discussion of what has happened to healthcare in the U.S. over that period. Recently the California Healthcare Foundation (www.chcf.org) published an incredibly interesting dynamic and informative report on healthcare cost, and the changes in cost and payments from 1960 to 2013 with some projections in to our current year. Wow! I urge anyone interested this industry to check out the footnoted references below.

From the report directly-

“Over the past five decades, there have been major shifts in how we pay for hospital care, physician services, long term care, prescription drugs, and other services and products. Fifty years ago, Medicare and Medicaid did not yet exist, and about half of hospital care was not covered by insurance. In 1960, almost 100% of the spending on prescription drugs came out of the consumer’s pocket, but by 2013, out-of-pocket spending was down to 17%.”

The problems is going to get worse until one of two things happened, we change the way we pay for healthcare, and we put consumers in control. Today there are 4 players in healthcare and of those 4, the consumer is not really represented. You have the Government, who pays for a progressively larger portion, with local, state and federal government paying for 43% of all healthcare. Then you have the Hospitals, doctors and insurance companies. Yes, I ignored pharmaceuticals, not because they don’t matter, they do; but because they are around 10% of total cost, and they will be the subject of my next blog.

In 1960 total U.S. healthcare expenditures were 5% of GDP and in 2013 it was noted above 17%. Those numbers don’t have to be adjusted for inflation or even population. Take a moment and see this graphic display of what we are referring to.

“This interactive graphic uses data from the U.S. Centers for Medicare and Medicaid Services (CMS) to show national spending trends from 1960 to 2013 for health care by payer. (Figures presented refer to personal health care, which, as defined by CMS, includes goods and services such as hospital care and eyeglasses, but excludes administration, public health activity, and investment.)”