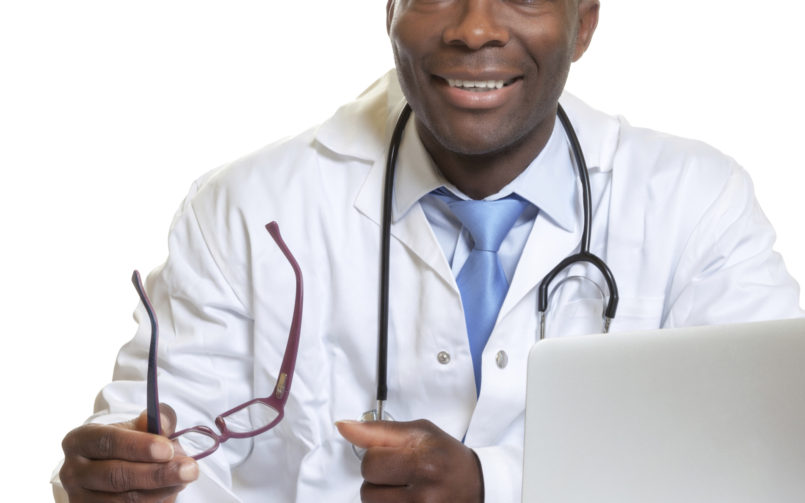 I would not be the student of healthcare if I didn’t comment on the second most historic decision of the Supreme Court of the United States (SCOTUS), the Affordable Care Act (ACA) of 2010. I will admit, I was not that surprised by the King v. Burwell decision as I was the decision prior, National Federation of Independent Business (NFIB) v. Sebelius1. In my personal opinion, that was the big case where the majority effectively determined that the “penalty” was not a penalty but rather a “tax,” and under the taxing powers of government, you could tax someone for inaction. I followed the case extensively and was shocked by the conclusions of the court. I believe to this day that medical insurance should not be mandated by government. I’ve always believed that there are two key provisions of the law that should have been approved separately a long time ago:

The biggest beneficiaries are those that promoted it strongly; the hospitals, the insurance companies and the pharmaceutical industry. Although the American public has benefited from the ACA, I would suggest it has been great business for the industries mentioned above. As a businessman, I share their ability to make money however, is healthcare in the USA still a free market? More on that to come later.

Back to King v. Burnwell- , the majority now has a vested interest in the ACA and has ignored the condition under which the law was deliberated, expedited and passed by a total partisan Congress and the President. There were two components tied to state administered health exchanges having to do with the employer and individual mandates. If there was no state administered exchange, reasoning would be that there was not supposed to be an employer mandate and therefore, no individual mandate. Now, with the “tax credit” issue addressed in 2010 and the standing of the federally operated exchanges clarified, the ACA is clearly here to stay.

I will admit that the ACA has been good for most in the healthcare industry providing many people with access to healthcare. However, was it a good law? I think not. Will it survive in current form? I doubt it. As Americans, we need and deserve a law that is both agreed to in debate and also, benefits the most people. We desperately need a system that is more responsive to consumers and controls cost by better payment models and better technology. Additionally, we need to involve the patient in their own care. Every industry in the U.S. today is more responsive to the consumer except for healthcare. From the palm of my hands I can order a car, pay my bills, write a review, and access nearly any information since the beginning of civilization straight from my phone. However, this same phone can’t electronically connect to me my doctor(s), show me my complete and most relevant medical record(s), view lab result(s), schedule my next visit(s), or request prescription refills. We have more technology in healthcare with the requirement of electronic health records (EHR) but less communication, and nearly no coordination of care. I am starting to think that the medical industry is more in the 20th century rather than the 21st century today!