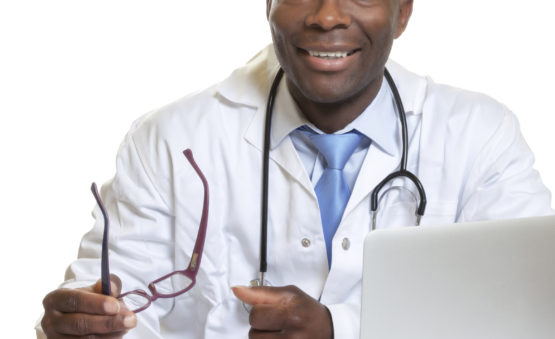 I would not be the student of healthcare if I didn’t comment on the second most historic decision of the Supreme Court of the United States (SCOTUS), the Affordable Care Act (ACA) of 2010. I will admit, I was not that surprised by the King v. Burwell decision as I was the decision prior, National Federation of Independent Business (NFIB) v. Sebelius1. In my personal opinion, that was the big case where the majority effectively determined that the “penalty” was not a penalty but rather a “tax,” and under the […]
READ MORE