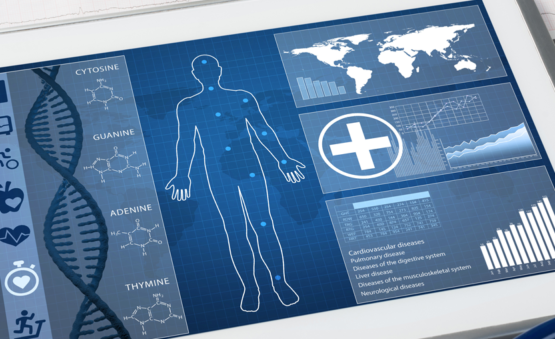 Today we are going to recognize something that has been apparent to anyone who reads this modest blog. In the last 3 blogs I admitted that my favorite subjects are healthcare, technology and demographics, with a not so small dose of economics. To me, they are hugely influential, and in my world, they are interconnected. An industry that is as large as healthcare has its own economic dynamics, and like a Red Giant star, it seemingly affects everything around it. Previously mentioned, I once read that in the mid-2000s General […]
READ MORE