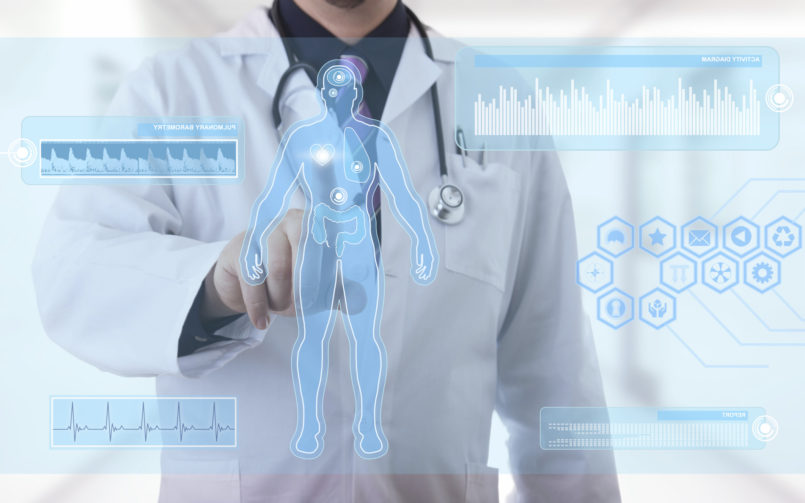 Though Apple continues to advance in healthcare with the announcement on September 12, 2017, of the new Apple Watch, we will close this series with Part 4 for now. Later, in our future blogs, we will spend some time discussing Amazon, IBM, and other companies from Silicon Valley who are advancing into healthcare.

As noted above, Apple just announced a new Apple Watch, and CNBC reported that Apple is working with Stanford University, as well as a telemedicine company America Well, to effectively turn the Apple Watch into a full-time cardiac monitoring device. The goal is to detect abnormal heart rhythms that will potentially alert family, caregivers, or both.

Further, it is rumored that Apple is seeking both a U.S. Food and Drug Administration (FDA) approved version, and a wellness use version, that does not require the lengthy and extraneous FDA 510K approval process. As we have noted previously, the FDA seems to be promoting innovation in healthcare, while allowing both clinical and wellness products on the market at the same time, and excluding “software” as a regulated medical device. More on the FDA process later in our series of blogs.

According to CNBC, the plan is to create a clinical study later this year that would confirm the efficacy and reliability of the Apple Watch as potentially an FDA approved device.

We were surprised to read that Mr. Cook was quoted as saying that healthcare was the “largest or second-largest component” of the U.S. economy. Mr. Cook then went on to say that “healthcare is by far the number one industry not only in the United States of America, but the entire world.” In the U.S. alone, it accounts for approximately 18% of gross domestic product and over $3.2 trillion (USD). Globally, healthcare expenditures are over $8 trillion USD. Furthermore, global healthcare expenditures are projected to increase to $18 trillion (USD) by 2040.

We’re genuinely excited about the possibilities of linking wearable devices to care teams, and see their final step as integration directly into the patient’s personal permanent wellness record.

The good news for Apple is that it seems Americans trust Apple more than Google or Amazon with their health data. During a nonscientific poll conducted by CNBC reporter Christina Farr, it was reported that 63% of respondents said they would share health data; the majority picked Apple. For now, you can count us in the 37% that would not share our own health information. Before we are willing to share, they must subscribe to HIPAA rules and requirements, and must be based in the U.S.

A few years ago, Rock Health conducted what appeared to be a more scientific survey, stating only 8% would share personal data. The polls are not equivalent; however, this just may note a shift is happening.

Apple is a company who is known (for better or for worse depending on who you are) for going to great lengths to protect its user’s data – even resisting government requests to break in to their own phones. Additionally, they provide automatic encryption as a base service in their modern iPhones.

As we prepared this blog here in America, we are beginning to better understand the data breach of the national credit reporting agency, Equifax. This breach appears to have exposed potentially critical personal credit information on up to 140 million Americans. This event, as reported, would make all other data breaches collectively, pale by comparison.

The lingering question though will be: As consumers, will we continue to allow non-HIPAA compliant companies and organizations to collect and store our personal health information?

Recently, we tried to buy a smart wellness device, and in the user agreement, we found these words:

By becoming a Registered User, you consent to the inclusion of your personal and non-personal data in our on-line database and authorize (company name is omitted) to share such information with other users.

I am almost positive that most people don’t read the user agreement. This one statement prevented me from buying the device.

We advocate the use of devices to help track wellness, alert patients and providers of their status, and potentially significant health events. However, we would vigorously suggest that they must comply to all HIPAA standards. Secondly, we believe this information is very valuable, if and when the wearable data flows into the patient’s personal EHR, so the medical care team can see the data, and evaluate what is of value. We see both the information from FDA-approved devices, and those considered just wellness devices (and not requiring FDA approval) as valuable to the care team.