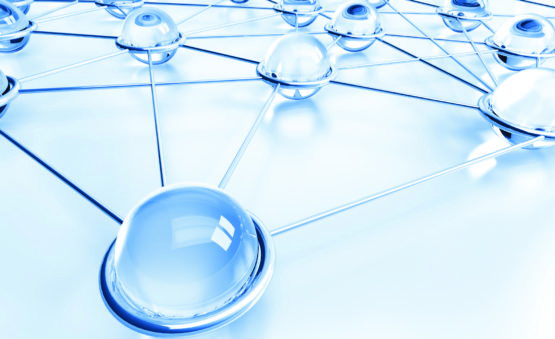 In our ongoing series on Silicon Valley and healthcare, we began with the discussion of Alphabet/Google’s growing interest in healthcare. We continue this series with Google, so that we can discuss Amazon, Inc. next, and then discuss other, much less prominent players, coming into healthcare. We believe that Amazon will have the largest impact on healthcare in 2018. It seems that the news of healthcare technology is clogging not only my email, but also my Twitter feed daily. As a student of healthcare for over 25 years, I have been […]
READ MORE 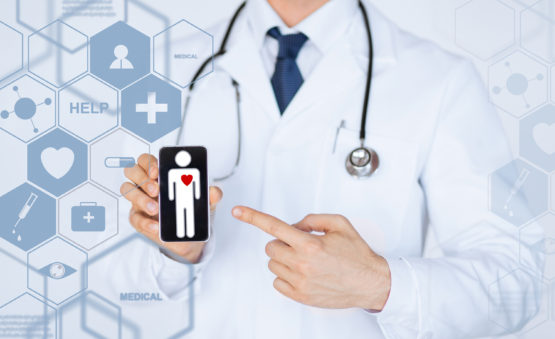 As we continue our series on Silicon Valley and Healthcare, we move to Mountain View, California; the headquarters of Alphabet, Inc. and its monster subsidiary, Google, Inc. Later in this series, we will discuss what we think is the coming battle between Google and Amazon in healthcare, and possibly in other industries. I don’t think many companies have had the impact that Google has had in our modern world. I was fascinated when I could search what was the emerging web, on Mosaic, one of the first search engines available. […]
READ MORE 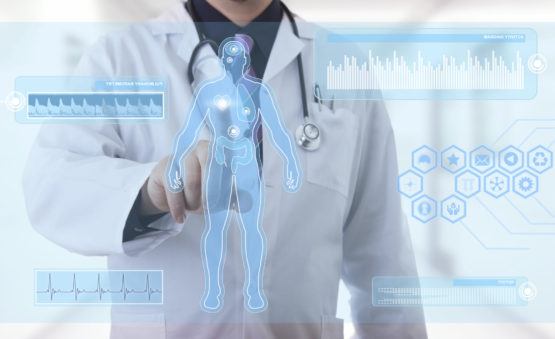 Though Apple continues to advance in healthcare with the announcement on September 12, 2017, of the new Apple Watch, we will close this series with Part 4 for now. Later, in our future blogs, we will spend some time discussing Amazon, IBM, and other companies from Silicon Valley who are advancing into healthcare. As noted above, Apple just announced a new Apple Watch, and CNBC reported that Apple is working with Stanford University, as well as a telemedicine company America Well, to effectively turn the Apple Watch into a full-time […]
READ MORE 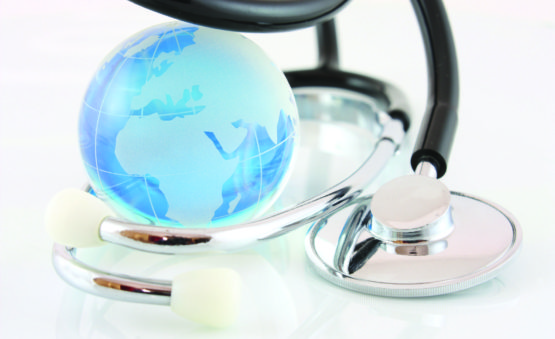 In 2008, I gave a speech at a Florida International University conference, and I discussed the view that we were entering a new renaissance in healthcare. I must say, I am still amazed and saddened how so little has changed in the last nine years. As an optimist, I believe that change is around the corner, and the rest of this blog shows that hope. We have always advocated the need of transformation in healthcare, and more utilization of technologies that have already transformed nearly every other industry in the […]
READ MORE 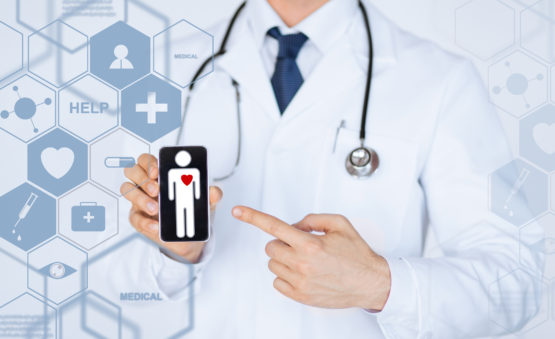 In our last blog, we began the conversation on Silicon Valley’s “new” interest in healthcare; let’s continue with Apple Inc. Recent reports from CNBC continue to refer to Apple’s interest in healthcare. Apple is seeking to be the “central bank for healthcare information,” “looking to host clinical information,” and is “talking to hospitals, researching potential acquisitions, and attending healthcare IT meetings.” WOW!! CNBC broke the story back in June 2017, and we have been following closely since. It would appear that Apple is trying to use applications, new processes and […]
READ MORE