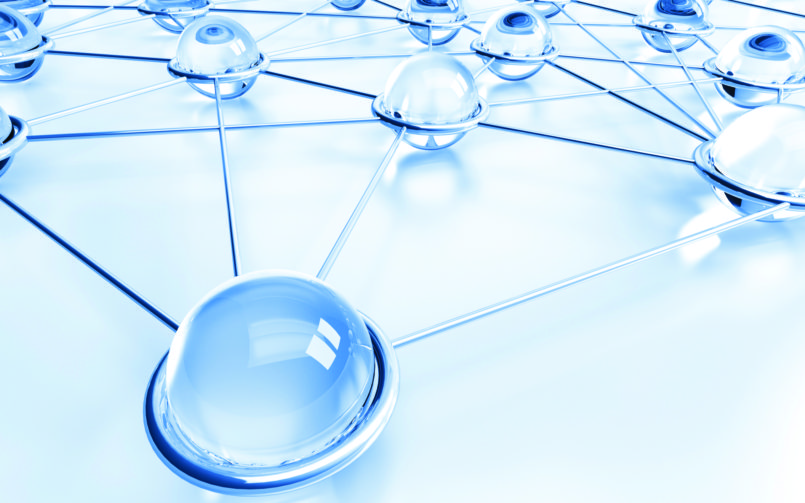 In our ongoing series on Silicon Valley and healthcare, we began with the discussion of Alphabet/Google’s growing interest in healthcare. We continue this series with Google, so that we can discuss Amazon, Inc. next, and then discuss other, much less prominent players, coming into healthcare. We believe that Amazon will have the largest impact on healthcare in 2018.

It seems that the news of healthcare technology is clogging not only my email, but also my Twitter feed daily. As a student of healthcare for over 25 years, I have been fascinated and excited by these developments.

We saw the opportunity for the internet to transform healthcare back in 1996, as we built a new type of comprehensive health information platform for our integrated healthcare delivery system. The problem with that was the speed of the internet was not yet what it needed to be. We defaulted to actual hard-wired connections into our medical facilities throughout South Florida. Today, that type of connection would probably be called a form of intranet.

In 2000, I left the company I founded and healthcare operations, to find ways to use the internet to help transform healthcare. On January 18, 2000, I incorporated a company called Internet Healthcare Solutions, Inc. in the state of Florida. The problem proved to be that for the most part, providers were not connecting to the internet for business yet – most of them had AOL accounts for personal use only.

It was easy to see the future of interconnectivity however; the mind can see much further into the internet connections than what was growing at that time. Google has expressed great interest in healthcare, not only recently, but also going back to the founding of Google Health around 2008. What is different this time is that they’re joining both very large and very small companies’ entry into healthcare.

Recently, my favorite news source CNBC, published a story titled “Google is putting massive amounts of health and disease data to use.” The CNBC article noted that every American is using Google to search for healthcare conditions. I surely do regularly. The article noted that Google Labs is using data to track actual spreading of diseases. For example, Google knows by location how many people search for keywords such as cancer, heart disease, stroke, depression, etc.

There is zero doubt in my mind that Google will be able to predict cancer clusters and the spreading of infectious disease, for the reason that 80% of all U.S.-based internet users use Google to search for healthcare-related conditions.

Though Google has also failed in healthcare, and particularly the above-noted attempt at aggregating healthcare information in a vault or wallets, I expect that they will continue to learn and adapt.

It is also important to note that Google is one of nine companies that the U.S. FDA has partnered with to develop a fast-track to review employee healthcare technology. The program is called “precertification pilot” and we think shows great promise. Some of the other companies of this pilot are household names such as Apple, Fitbit, Samsung, Johnson & Johnson and Roche. Other less known names include Pearl, Phosphorus, Verify and Tidepool. Interestingly this program includes both U.S. and foreign-based companies. More on these companies in the experiment, later in a future blog.

What is also of note is that Google has started an incubator in San Francisco for healthcare startups. It also has multiple investment vehicles to invest in the healthcare space, from startup to fully developed companies via their venture capital arm(s). In the incubator alone, it appears they can host up to 10 companies at the same time.

It has never been more clear that healthcare technology is the hottest it has ever been. What these companies, and the thousands of other startups will need to remember, is that healthcare is not only in desperate need of innovation, it is also the most regulated industry in the U.S. and the most fragmented industry in the U.S. As such, it has been the slowest to transform with technology.

What is needed, is a complete transformation from the inside out. As I told a recent group, you have to get your hands dirty; you must protect consumer protected data and comply with the myriad laws and regulatory bodies. The barriers are literally insurmountable to outsiders, even for Apple and Google, unless they play in the industry as insiders. The industry has been developed that way for generations. In our next blog, we will talk a little about Amazon and the other emerging Silicon Valley-type players’ entry or expansion into healthcare tech.