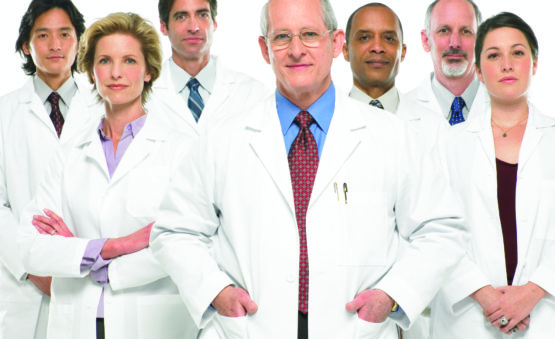 The media recently announced at least two proposed mega-mergers by large insurance companies however, no offer has been accepted at this time. Cigna Corporation had received an offer from Anthem, Inc. for, at the last count, $47.5 billion (USD). Aetna, Inc. is also reportedly close to tendering an offer to buy Humana, Inc. Additionally, there is talk on the Street that UnitedHealth Group, Inc. made a takeover approach to Aetna. If completed, I believe the first two deal deals would have a direct impact on patients, providers and maybe even […]
READ MORE